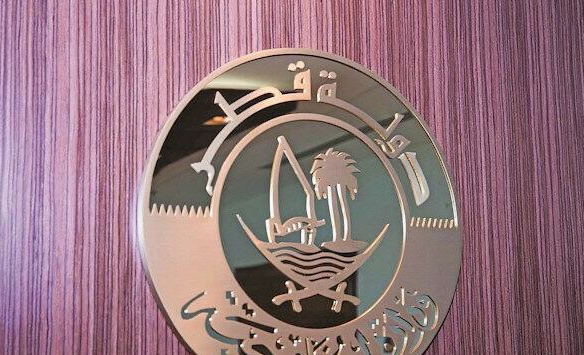 Qatar responds to the accusations of the Yemeni Minister of Information

The Qatari Ministry of Foreign Affairs expressed its strong condemnation of the accusations made by the Minister of Information in the internationally recognized Yemeni government, Muammar Al-Iryani, that Qatar provides political and media support to Ansar Allah group.

The Qatari Foreign Ministry said in a statement yesterday: "The far and near know who are the parties to the conflict in Yemen, and they are the parties that continue to stoke the human tragedy of the brotherly Yemeni people."

The statement stated that "it was better for the Iranian Minister to direct his media energies to invite the regional powers involved in this war to uphold the interests of the Yemeni people and stop this conflict, which has become absurd by seriously engaging in a political path within the frameworks of international legitimacy and relevant resolutions."

The statement stated that the State of Qatar "has the best of the brotherly Yemeni people, and will spare no effort in supporting any regional or international endeavors to lift this cloud from Yemen.".

Yesterday, Minister of Information in the internationally recognized government of President Hadi, Moammar Al-Eryani, accused Qatar of identifying with the Iranian project and its Houthi tools.

Al-Eryani claimed in a series of tweets on his page on the social networking site "Twitter" that Doha provides support and coverage to the Houthis, which was denied by the Foreign Ministry of Qatar altogether.

Yemen is witnessing a war that entered its sixth year, both sides of the Yemeni internationally recognized government, which is directly supported by Saudi Arabia in the framework of an Arab coalition, and between the Ansar Allah group (Houthis) supported by Iran.