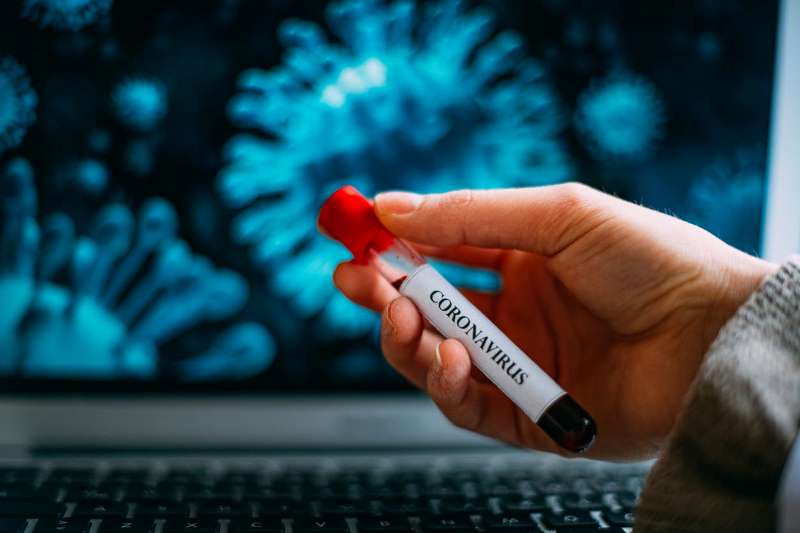 Doctors and health officials tell The Independent in over a dozen interviews across Syria, Yemen and Libya that they cannot halt the spread of the deadly coronavirus, and that healthcare systems are completely "open and vulnerable" to the impending crisis.
'People don't realize what is coming: How a coronavirus crisis would unfold in war-torn Syria, Yemen or Libya', under this title Bel Trew on Wednesday discussed how years of conflict have left them completely unable to stop the spread of coronavirus.
As Europe deals with the coronavirus pandemic that has crippled healthcare services on an unprecedented scale, countries in the Middle East already demolished by war are bracing themselves for disaster.
Preventive measures like social distancing and lockdowns are impossible for many who fled the frontlines and are now living in crammed displacement camps or temporary housing with little access to water or sanitation products to wash hands.
As for Yemen, no coronavirus cases have yet been recorded because the country has been all but sealed off due to a Saudi-enforced land, air and sea blockade.
But doctors and medical charities told The Independent it is just a matter of time, with the country having no capacity to respond.
An estimated 80 per cent of the population – or 24 million people – require some form of humanitarian assistance to survive. Two-thirds of the country are one step away from famine.
Adding to the woes is the worst outbreak of cholera in modern history, compounded by the fact that around 17 million people have no access to clean water.
In those conditions, coronavirus could rage through the country, where only half the medical facilities are still functioning.
Syria recorded its second COVID-19 death on Monday.
Medics across the country have also told The Independent there are many more sick that have not been reported.
At least 11 million people in the country already need humanitarian assistance to survive, while almost eight million people do not have reliable access to food.
Physicians for Human Rights (PHR) say that since the start of the 2011 civil war, there have been at least 595 documented attacks on over 300 hospitals across the country, mostly perpetrated by the Syrian government and its allies Russia and Iran.
Fighting still rages in Libya, where at least eight cases of coronavirus have been identified but no deaths.
"The other problem is, we are divided countries, we effectively have two health ministries – the one in Tripoli and in the east," said an official at the Government of National Accord (GNA), asking not to be named.
The Libyan authorities are scrambling to import medical supplies in the battle-ravaged Tripoli.
GNA officials told The Independent that their medical staff are not trained to deal with a pandemic and are already overwhelmed with battle injuries from daily shelling and airstrikes.
Another major concern is a massive population of vulnerable migrants and refugees.
For years Libya has been one of the main gateways to Europe with, at its peak, as many as 180,000 migrants paying smugglers to cross the Mediterranean.
Safa Msehli, a spokesperson for the International Organization for Migration (IOM) said at least 1,500 migrants are being held in official detention centers, which are squalid and cramped.
"Our biggest concern is the unofficial detention centers run by militias and smugglers – we cannot reach those people," she added.