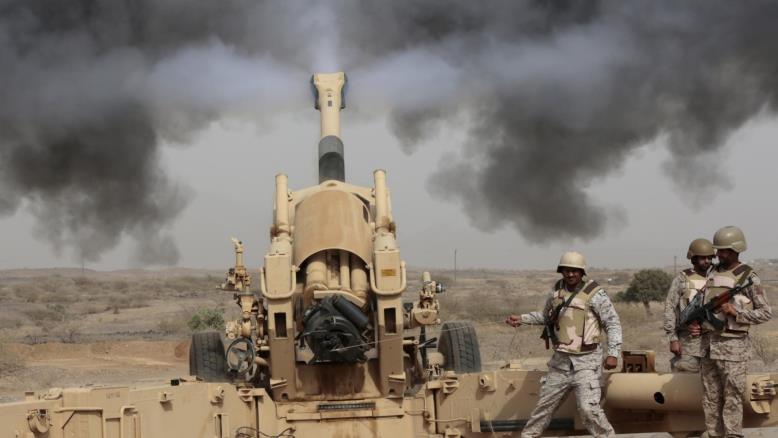 "Saudi Arabia seeks to end costly war in Yemen," under this headline Sergey Siribrove has written about what he sees as the reasons why Saudi Arabia offered the Houthi group a truce.

"At the end of last week, a two-week ceasefire took effect in Yemen," he said in his article carried by the Russian paper, Nezavisimaya Gazeta.

The author cited remarks by the Arab coalition spokesman that the truce "is not just a response to the initiative of the UN Secretary-General and his special envoy for Yemen, who called for a halt to bloodshed in order to devote to COVID-19 fight.

"By its decision to cease fire, the coalition supports the UN proposal for a meeting between the Yemeni internationally-recognized government and Houthis," Col Turki al-Maliki added.

"The coalition expects the meeting would look at proposals for inclusive, sustainable ceasefire and resumption of dialogue inside Yemen."

For Siribrove, there is one thing clear: course towards an armed solution to the situation in Yemen has completely exhausted itself. The global pandemic and associated risks are a face-saving occasion for the Arab coalition to get out of the impasse its military operations reached.

The Riyadh Agreement, which was signed in November 2019 and aimed at restoring President Hadi's governmental structures in Aden, is still stalled and the situation in the south portends a new explosion.

The problem lies in the fact that it is hard for Saudi Arabia to shift into a new course in Yemen. The conflict's general concept, on which the Kingdom builds, is based on two things: the Houthi coup in 2014 against Hadi legitimate authority, and Houthi role as proxies for Iran's expansionist policy in the Saudi strategic depth.

But Yemen's war has proved how this concept is false and incoherent. As a result of the wrong assessment of the conflict, the Arab coalition military operation – which they wanted swift, limited and winnable – has changed into a real war of attrition.

The Maliki's direct indication, that the brief ceasefire could be a prelude for a complete halt to combating operations and an inclusive settlement for the Yemeni crisis, may suggest a change in the Kingdom's policy and a start to move in the right direction, Siribrove concluded.