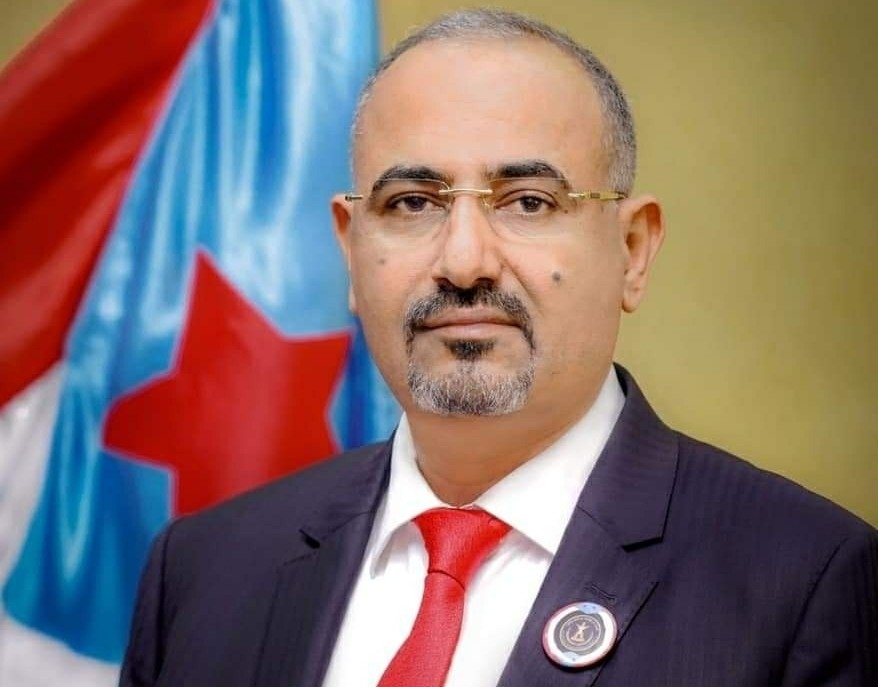 Aidarous Al-Zubaidi, the Head of the UAE-backed Southern Transitional Council (STC) in Yemen announced on Sunday a state of emergency in Aden and all of the southern governorates.

Al-Zubaidi, who is located in the Emirati capital Abu Dhabi, also announced the start of "self-management for the south" starting from Saturday, and assigning "committees of the transitional council to direct the work of bodies, institutions and public utilities to implement self-management."

Al-Zubaidi called in a statement, "Governors of the southern governorates and officials of public institutions and utilities from the people of the south to continue their work."

The STC demanded "the Arab coalition and the international community to support self-management measures in a way that achieves security and stability for the people of the south, combating terrorism and maintaining international peace and security."

The STC said in his statement that he is following "with great care, the increasing number of conspiracies and intrigues targeting our revolution, our cause, and our social fabric, seeking to increase the suffering and pain of our people, on various fronts and levels."

The most prominent points that the transitional said he had suffered from were “not to pay the salaries and wages of employees of the military and security establishment, retirees and civilians for several months, to stop supporting the arms-consuming fronts, ammunition, food and living requirements, to stop caring for the families of martyrs and treat the wounded, in addition to fueling national rivalries and seeking to destabilize and disrupt the national cohesion and supporting terrorism and the forces of extremism. "

He continued, "And the deterioration of public services, especially the infrastructure of electricity, water and roads, which was clearly demonstrated by the recent torrential catastrophe, which caused great suffering for our people in the southern capital of Aden, especially with the coming of the holy month of Ramadan, and using that as a weapon to bring the southerners to kneel.

"The STC, based on the popular mandate granted to it in the historic Declaration of Aden on May 4, 2017, finds it necessary to take the necessary measures to save our people and preserve the achievements of our two revolutions and the victorious victories of our resistance," he said.

The STC government accused the (legitimate) Yemeni Government of harnessing the resources and property of the people in financing corruption activities and transferring them to the accounts of corrupt people abroad.

He expressed his surprise at the silence "incomprehensible and unjustified by the brothers in the Arab coalition regarding the tampering behavior of the government, which aims to abort our revolution and our just cause,".