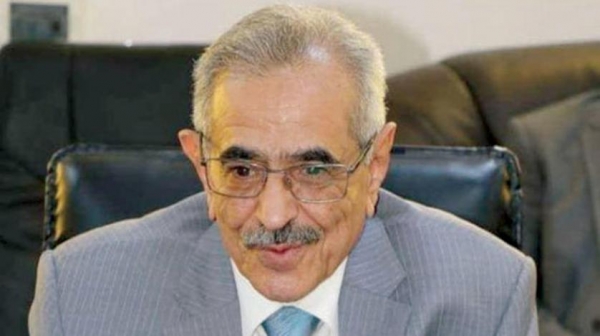 Yemen will face hard economic chapter that could be the worst if COVID-19 continues to spread, the official government-appointed governor of the Central Bank of Yemen (CBY) said Wednesday.
"The Yemeni economy will experience critical phase, amid depreciated prices of oil at global markets," Dr. Ahmed al-Fadhli added in remarks to Asharq Al-awsat.
This "will have grave complications, as the gap between revenues and expenditures will widen, affecting the 2021 budget that will be the worst in Yemen's history unless the situations improves in the few coming months," he warned.
Yemen's resources have been limited since the war outbreak in 2015, when "oil production covered no more than 70 percent of the public budget. This feeds the local economy, despite the limited production.
"At this stage, costs of digging oil out of Yemeni fields equal the sale price at global markets. Thus, there is a deficit between revenues and expenditures," according to the CBY governor.
Three weeks ago, the International Monetary Fund cancelled debt payments for six months for poor countries. However, Yemen had asked the IMF for 2-year grace, but the latter "said it would consider the request in case it receives resources," he added.
Decline in oil prices has grave impact on Yemeni economy, as the legitimate government had planned to increase its oil production to some 80,000 barrels per day by the end of the first quarter of 2020. Oil-gas sector had been expected to provide about 60 percent of this year's revenues.