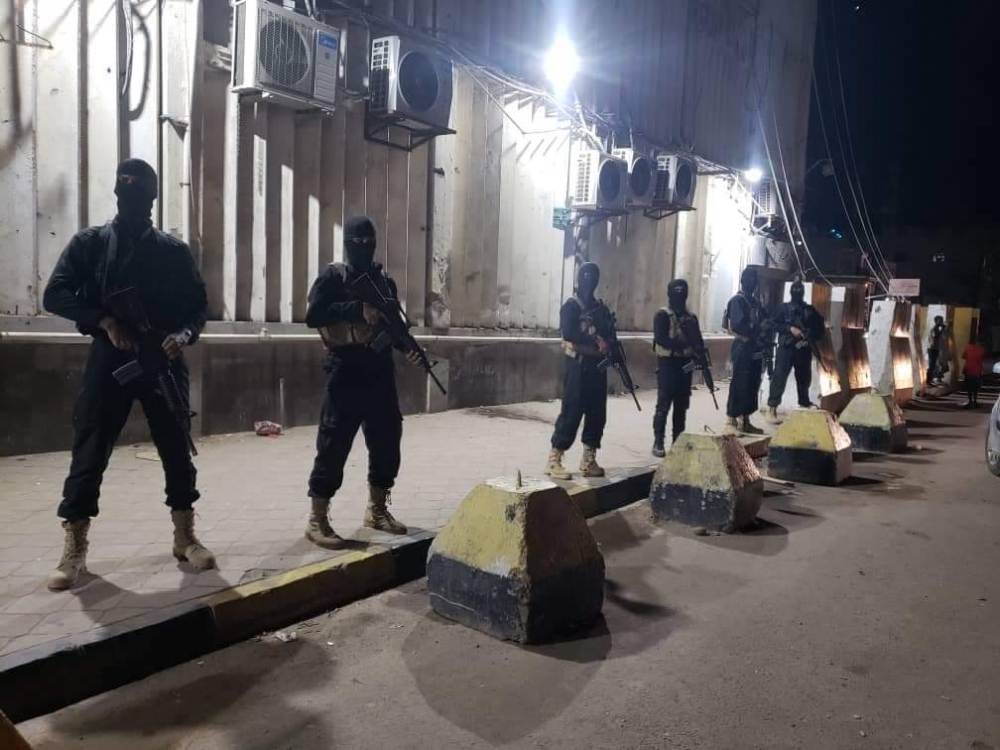 Forces of the UAE-backed southern transitional council have released protesters including a number of organisers of a demonstration in Aden.

They prevented the demonstration against deteriorating basic services in the city which was called by political and social activists.

Yemen's interim capital Aden is seeing social unrest over deteriorating electric power and water services and as several pandemics, including Covid-19, are striking.

Local said STC forces deployed to streets in large numbers before the demonstration.

The organising committee of the demonstration said in a statement: "To prevent collision with forces, we decided to organise the event in specific streets and areas". "But we were surprised by forces that blanketed all neighborhoods and randomly arrested a number of protesters who were released afterwards".

"These practices will not make us give up protesting and speaking for suffering people in coming days," it added.

On 26th April, the STC declared self-rule of and a state of emergency in south Yemen, in a move that has drawn wide local, regional and international criticism and rejection.