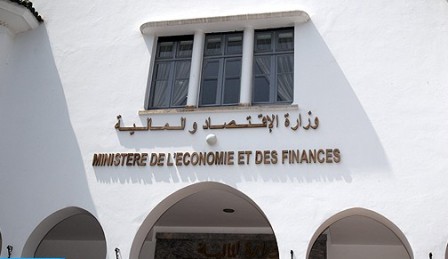 The corporate tax holiday will benefit industrial firms that were created since the publication of the 2017 budget, the ministry said in a statement on Friday. The budget was published in June 2017.

The measure aims to encourage investment in 24 sectors including the automotive, aeronautical, textile, manufacturing, food and pharmaceutical industries.

One analyst said the tax incentive indicated the existing tax system was not doing enough to spur on industry and needed revision.

“There is a need for an overall review the Moroccan tax system to make it conducive to industrial development,” he said.

The tax holiday has been offered as Morocco forecasts a further drop in foreign direct investment in 2019, after it plunged 17.2 percent in five months to May 2018 compared to the same period last year.

The kingdom has attracted investment from a number of big auto and aerospace investors in recent years including Renault , Peugeot, Bombardier, Boeing and Safran.