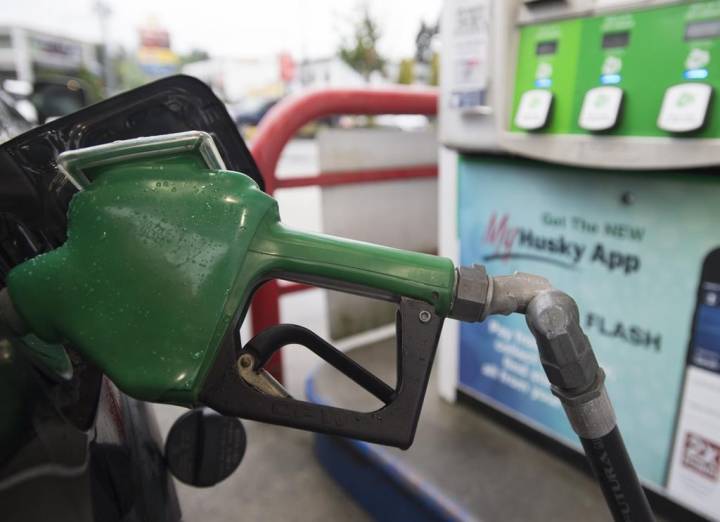 Reuters news agency reported oil prices held steady on Wednesday despite signs of improving demand and a drawdown in US crude inventories, as worries over the economic fallout from the coronavirus pandemic capped gains.

US West Texas Intermediate (WTI) crude futures for July CLc1 were down 2 cents at $31.94 a barrel after closing up 1% in the previous session.

The June contract expired on Tuesday at $32.50 a barrel, up 2.1%, as the WTI futures market avoided the chaos of last month’s May expiry, when prices sank below zero.

Oil prices have mainly risen during the past three weeks, with both benchmarks climbing above $30 for the first time in more than a month on Monday, supported by massive output cuts by major oil producing countries and signs of improving demand.

US crude inventories fell by 4.8 million barrels to 521.3 million barrels in the week to May 15, data from industry group the American Petroleum Institute (API) showed on Tuesday.

Refinery runs rose by 229,000 barrels per day, the API said, indicating plants are trying to produce more fuel as the United States eases its lockdowns.

Official data from the Energy Information Administration (EIA) is due at 10:30 a.m. (1430 GMT) on Wednesday.

“Oil markets have worried about high crude inventories but yesterday the WTI June contract expired and rolled over to July smoothly as concerns over crude stocks ease and demand has improved in the short-term,” said Kim Kwang-rae, commodity analyst at Samsung Securities in Seoul.

But lingering concerns about the economic fallout from the coronavirus pandemic, especially in the United States which is the world’s biggest oil consumer, kept a lid on prices.

US Federal Reserve Chair Jerome Powell said on Tuesday layoffs by state and local governments will slow the US economic recovery.