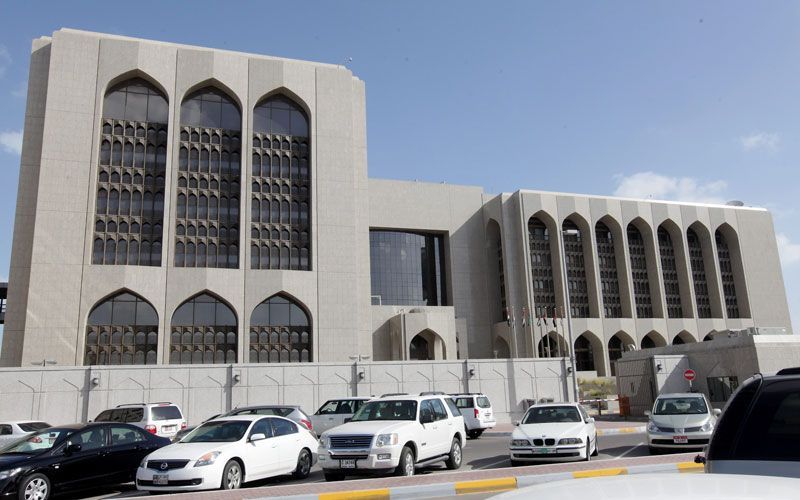 The United Arab Emirates’ decision to punish seven currency exchange houses is unrelated to a crackdown on a network funnelling illicit funds to Iran, the UAE central bank said on Sunday.

“The seven exchange houses had their licences downgraded because they were found to be in violation of central bank regulations, including anti-money laundering regulations, and then failed to regularise their status during a grace period,” a central bank statement to Reuters said.

It added that the downgrade, originally announced in June, was not linked to a disclosure by Washington that the United States and the UAE had disrupted a currency exchange network transferring funds to Iran’s Islamic Revolutionary Guards.

Sigal Mandelker, Under Secretary for Terrorism and Financial Intelligence at the U.S. Treasury, said on Thursday that the network was dismantled in May. Currency exchanges used the network to transfer cash out of Iran and convert it into U.S. dollars for use by Iranian-supported proxy groups, she said.