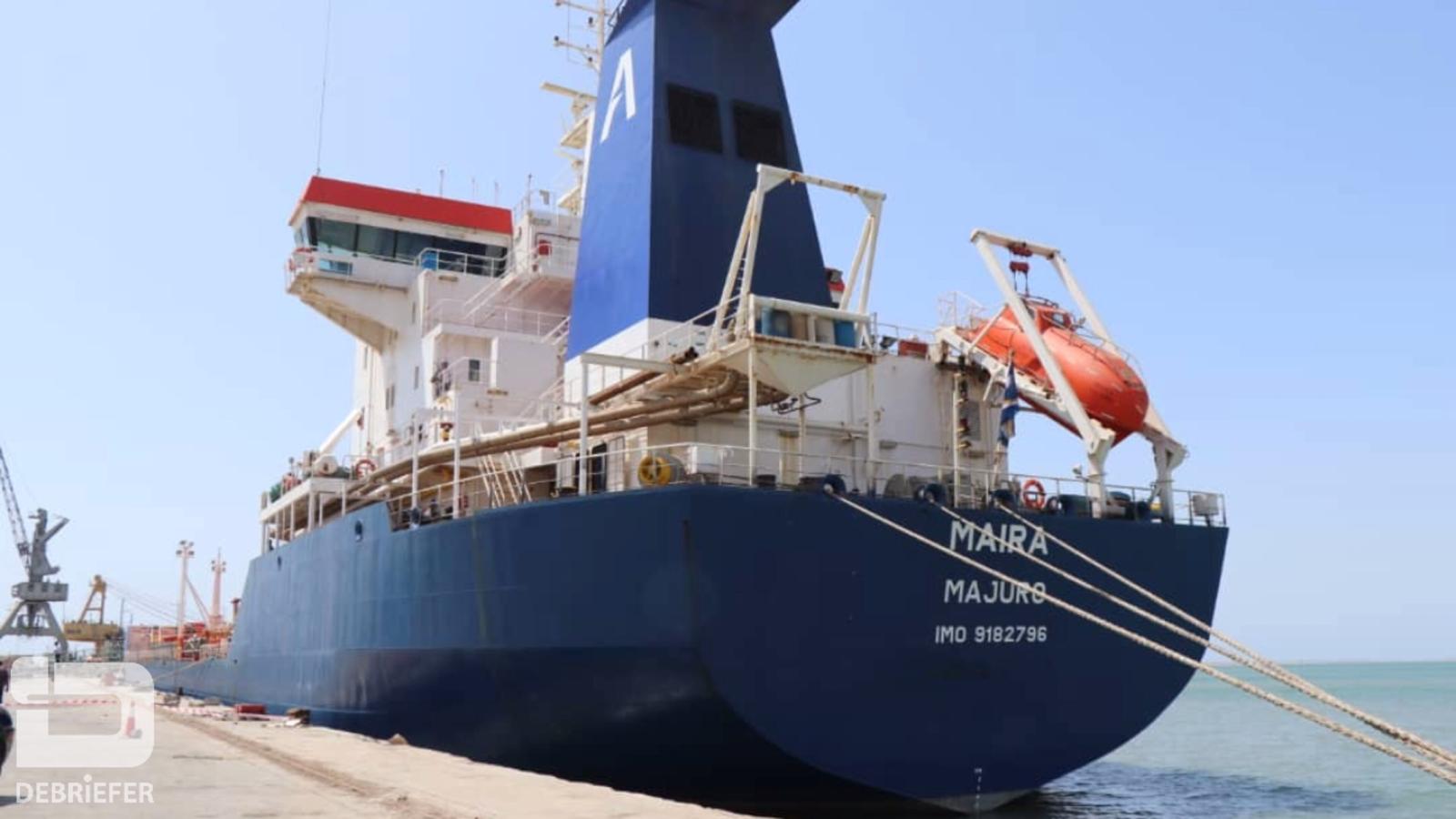 The Saudi-led coalition detains oil and food vessels, the Houthi group said Thursday, dismissing the action as a sign of lack of seriousness in peace talks.
"Persistent detention of ships, with the arrival of coronavirus and urgent need for fuel, is actually an indication of extreme cruelty," Houthi foreign undersecretary tweeted.
"The detention of ships reflects a complete lack of any seriousness or credibility in peace talks," Hussein al-Ezzi added.
"By locking up the fuel tankers, the coalition would push Yemen's youth to frontlines to achieve more heroisms and defend the oppressed people."
Earlier on Thursday, the Houthi-run al-Masyra TV quoted an official at the Yemeni western seaport of Hodeida as accusing the Arab coalition of detaining 20 oil and food vessels, despite the UN permissions.