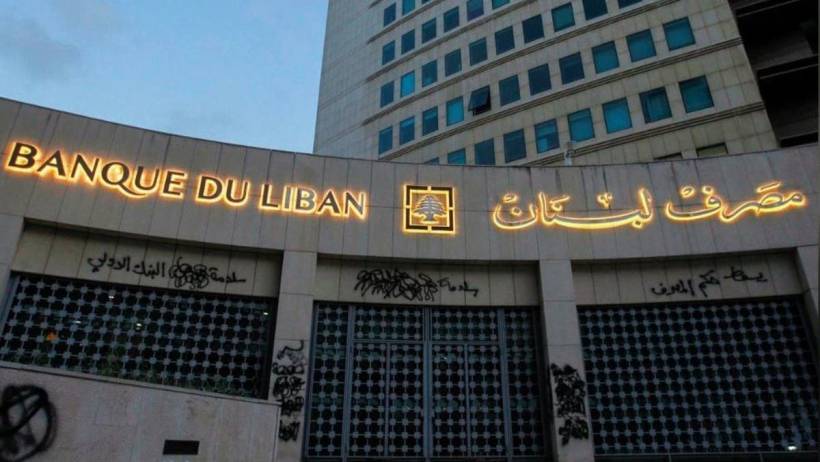 BEIRUT (Debriefer)--The governor of the Central Bank of Lebanon Riad Salemeh on Friday said he is putting pressure on Lebanese banks to release funds of Yemeni banks held in Beirut.

At a meeting with a Yemeni delegation which included representatives from the Central Bank of Yemen and other Yemeni banks, Salemeh discussed proposals put forward during his discussions with Lebanese banks over the issue, the Yemeni state Saba news agency reported.

The Yemeni Ambassador to Lebanon Abdullah Al-Duais thanked Salemeh for offering facilities to Yemeni banks in his country, saying the Yemeni funds held in Beirut have been allocated to import basic products to Yemen, according to the agency.

Any delay in releasing these funds would result in huge financial and legal liabilities on the Yemeni banks, he added.