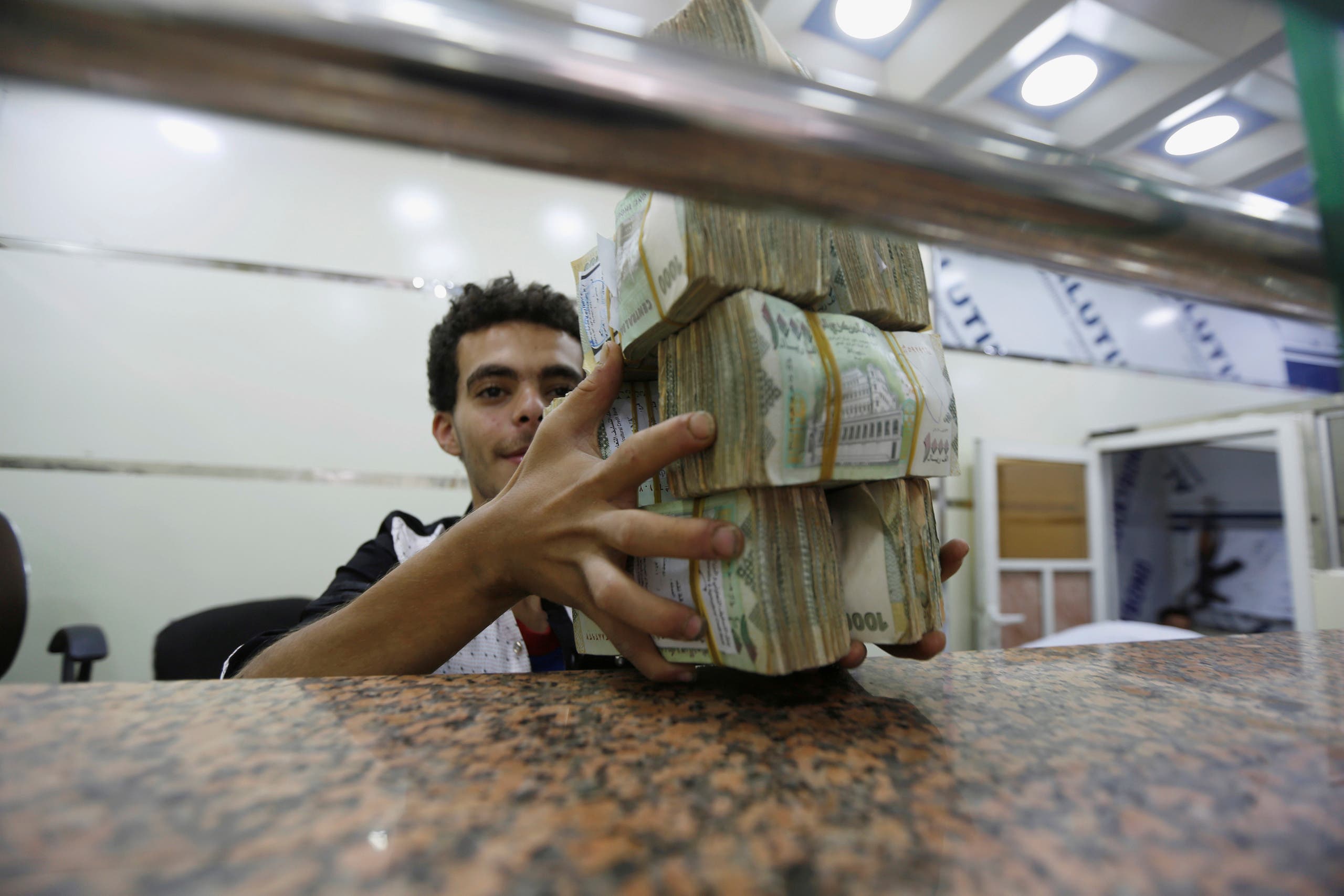 Aden (Debriefer) - The Yemeni national currency on Tuesday recorded an unprecedented decline in Aden and other areas under government control.
"One dollar is sold with 935-940 Yemeni rials," bankers in Aden said.
"This is the lowest level ever reached by the rial," they added anticipating further depreciation in the absence of urgent solutions, according to the Anadolu Agency.
In the meanwhile, Yemen's national money see relative stability in areas under Houthi control, where a dollar is sold for 598 rials.