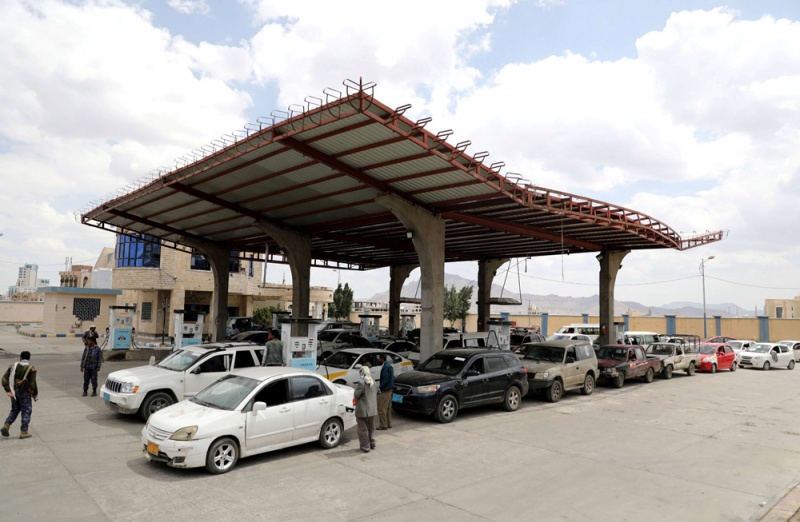 Sana'a (Debriefer) - Yemen is experiencing the worst fuel shortage in 60 years leading to the world's worst humanitarian crisis, the Sana'a-based Yemeni Petroleum Company (YPC) said Monday, blaming the Saudi-led coalition for denying oil tankers access to Houthi-held areas.
After a rally staged by tens of its staff outside UN HQs, the YPC called for clearance of 5 oil tankers to alleviate the fuel crisis.
For up to 5 months, the Arab "coalition forces have been detaining.. one oil tanker loaded with gas oil and four others with 116,236 tons of petrol and diesel," the statement said.
The statement deplored the "UN silence at Yemenis' suffering due to blockade and piracy against oil tankers."
The Houthi-run YPC called on humanitarian and rights groups and international public opinion to take serious steps in order to prevent future detention of oil tankers.
Sana'a and other Houthi-held areas sporadically see fuel shortage, with the Houthis accusing the Arab coalition and Yemeni government of denying oil tankers access to Hodeida port in the Red Sea.