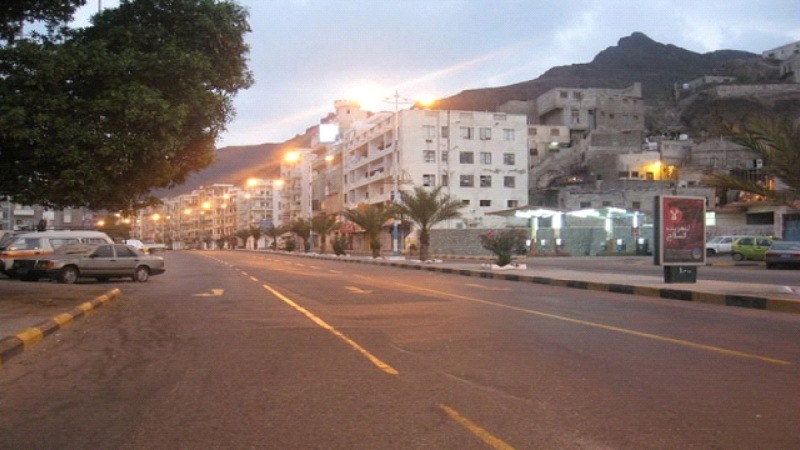 "Unidentified people on a motorbike threw a grenade at a military pick-up belonging to the (Al-Asifa) Forces loyal to the STC near the National Bank, in the Crater district," a security source said, on condition of anonymity because he was not authorized to speak to the media.

He added that two soldiers following thr blast seriously wounded and was transferred to Al-Gomhoria Teaching Hospital in Khor Maksar.

The source pointed out that the security forces deployed in most of the streets of the Crater neighborhood, to search for the perpetrators of the accident.

Witnesses said that heavy gunfire was heard in different parts of the Crater neighborhood, and clashes took place between the security forces and armed men in the vicinity of Al-Taweelah neighborhood, which led to damage to the homes of the citizens.

The governorate of Aden, which is controlled by the UAE-backed Southern Transitional Council (STC), has witnessed numerous security incidents from time to time without the security authorities being able to put an end to them.