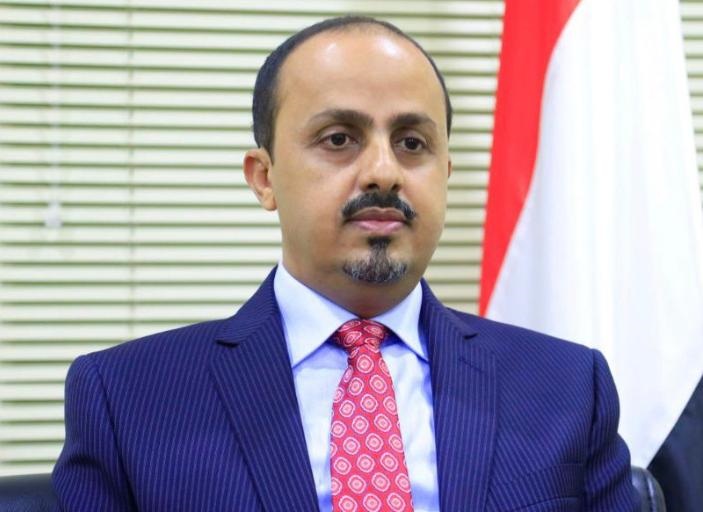 The international community is unwilling to support the Yemeni UN-recognized government in imposing its influence on all Yemeni lands, the official information minister said Thursday.

"We'd early warned the international community that the Houthi militia is a tool in the Iranian Revolutionary Guard and that the peace-or-war isn't its decision but in the hand of Tehran regime, which undermines lull efforts and enkindles war in Yemen," Moammar al-Eryani added in remarks carried by the Riyadh-based Saba.

The international community's reluctance to help the legitimate government impose influence gives "mullahs' regime and its Houthi tools the chance to impose this subversive agenda on the ground," the Yemeni minister said warning that the danger "would not be limited to Yemen, but would affect the region and the world."