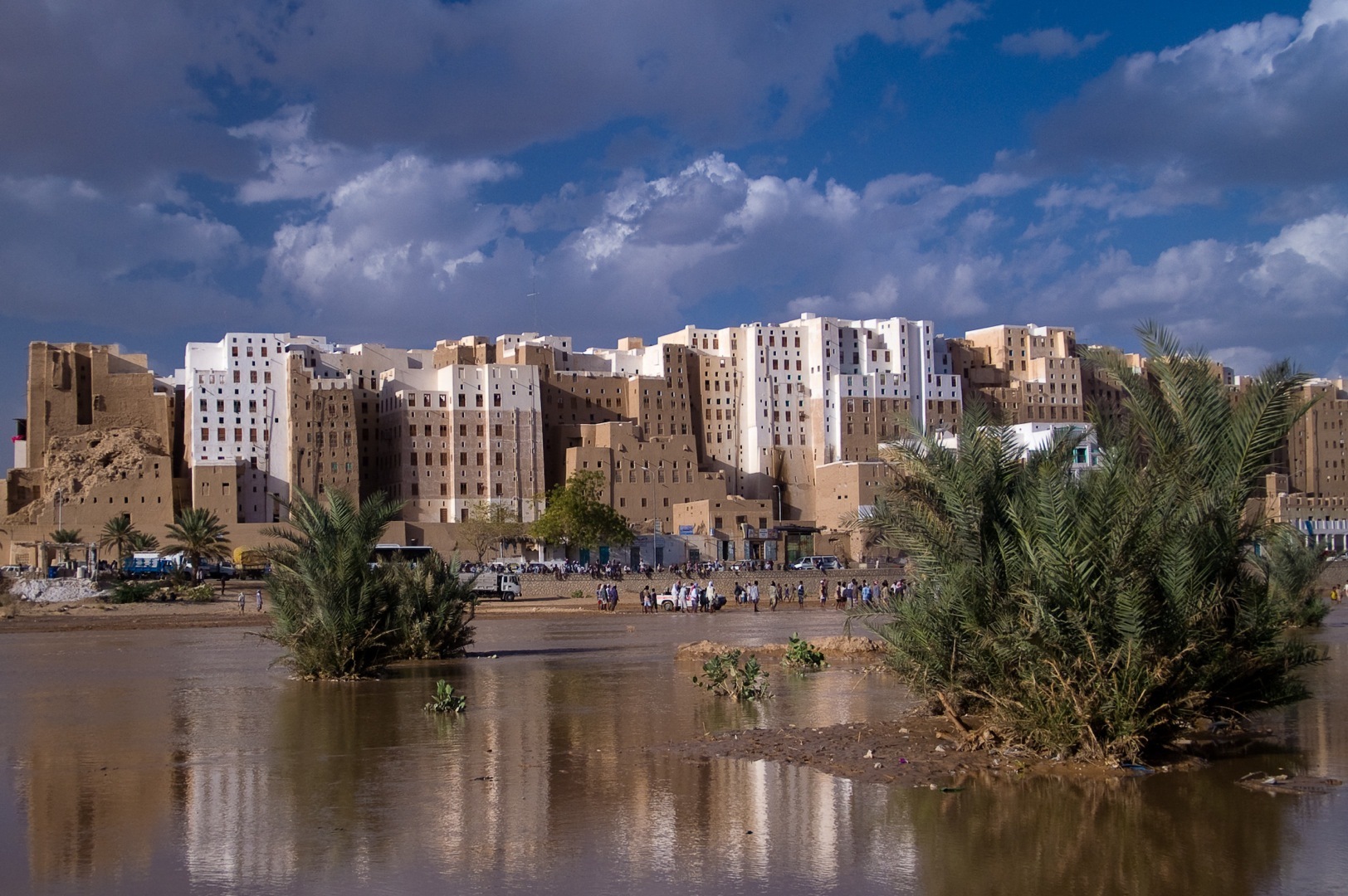 Hadhramout tribes on Thursday introduced their own vision to end insecurity increasingly seen by the Yemeni southeastern governorate.
The vision comes in response to the "deteriorating security and resultant assassinations against many innocents," the Authority of Hadhramout Valley and Desert Tribes Alliance said on Facebook, "amid silence from presidency, government and local authorities."
Under the vision, security would be entrusted to locals, by "recruiting 3,000 people of the governorate in security within two months," as already "instructed by President Abd Rabbu Mansour Hadi," the tribal union added in a statement.
After being trained, these recruits would be "gradually and thoughtfully deployed in districts and points, with army units redeployed to their camps according to an obvious timetable.
"Local authorities would start, within one month as of today, install surveillance cameras and establish a control room that would be connected to the joint operation room" of the Yemeni army and security.
In case of failure to do its duties and end insecurity, the Yemeni government would be responsible for potentially painful ramifications, the statement read.
The tribal decision comes after Yafea tribes in Hadhramout had set a 4-day time limit for local security and military authorities to identify assassins of their fellow tribesmen.
Late last May, Shibam security commander, Saleh Ali Jabir, and three bodyguards were killed in an explosive device blast.
On 27 April, three other bodyguards of the same commander were shot dead by unidentified gunmen.
After the time limit had passed, Yafea tribes erected posts in al-Qatn district of Hadhramout to block governmental trucks' movement, as a means of pressure to have their demands met.
By phone call on 28 May, President Hadi assured Sheikh Abdullah Bin Ali Jabir that "subversive and terrorism elements must be annihilated, along with supporters," according to the Riyadh-based Saba.