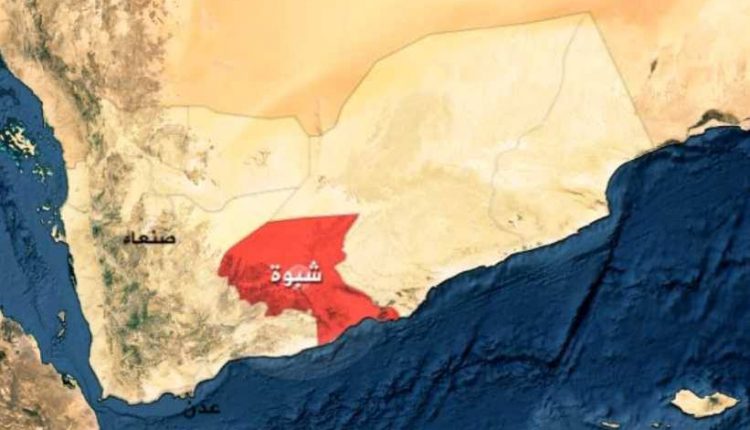 The security forces of  the Yemeni internationally recognized government thwarted on Friday an attempt to smuggle weapons to the UAE-backed Southern Transitional Council (STC), in the southern province of Shabwa.

A government security source, preferred not to be named, said that "the Special Security Forces have been thwarted Smuggling quantities of various weapons, in Habban Shabwah district, was on its way to  STC armed cells. "

The source added, "These weapons include (undetermined) missiles and R bombs BG, aboard a number of cars. "

Shabwa governorate has witnessed, since the government forces took control of it in August 2019, Attacks against patrols, military points, and oil sites, pointing fingers at Gunmen loyal to the STC.

In May, the Shabwa Local Authority announced a list of 100 people, most of them were from the Transitional Council, which they said were "wanted", due to attacks acts of chaos.