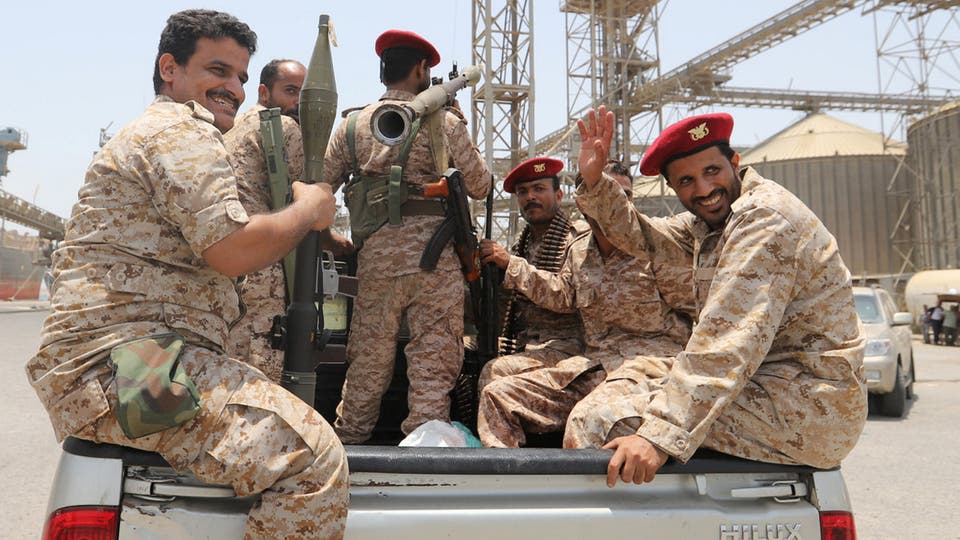 Scores of Houthis fighters have been killed or injured in the Yemeni southern governorate of Dhalea, the Yemeni internationally-recognized government said Friday.
"Tens of Houthis were killed or wounded," spokesman for the pro-government forces tweeted, following an attack on a gathering of the group's fighters northeast of al-Hosha district in Dhalea.
After being traced in the area, the gathering were directly targeted with shells, Fuad Jubari added.
Since June 2019, Dhalea different frontlines have witnessed sporadic fighting between the Yemeni official army, backed by southern resistance, and Houthi forces, leaving hundreds of troops killed from both sides and hundreds of displaced families.