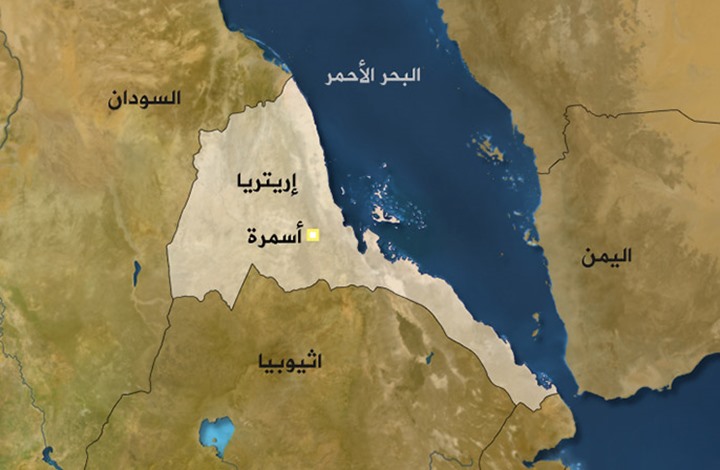 Yemen and Eritrea have exchanged 58 fishermen and troops detained by both countries' navies since last week, sources at the Yemeni UN-recognized government said Friday.

The mediation was led by the United Arab Emirates to ease tensions between the two countries, he said.

The fishermen were released in two batches (first 26 and then 24 fishers), the officer added, with efforts underway to free the others along with their boats, according to Xinhua.

50 out of 120 Yemeni fishermen detained by Eritrean navy came back to Yemen, head of Khokha fishery cooperative said.

"The fishermen arrived in Khokha on derelict boats, after their own boats were seized," Khaled Zarnoqi added.