Aden in terrifying encounter with death 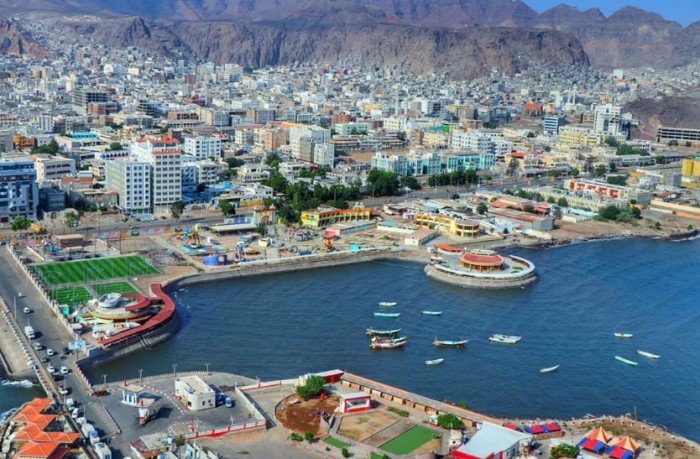 The epidemics not are only hitting Aden governorate in southern Yemen very harshly, the depression has also done so .. It affected 1,024 displaced families who sought refuge in Aden but found themselves in an unexpected confrontation with death under heavy torrents.

Thursday, the fourth of May this year, was a different day from all "Adenian days" .. Death was hovering around the coastal city, as if the epidemics, corona and low air had all agreed to flood it.

According to a report issued by the executive unit for the management of displaced persons camps on Friday, 1024 families displaced in Aden were affected by the rains that affected the city's directorates and the tropical situation in the governorates of Mahra, Hadhramout, Shabwa and parts of Abyan governorate in the south of the country.

The camps for displaced people in Hodeidah, which are spread in many areas in Aden, were severely affected by torrential rains. The executive unit announced the need for 108 tents, 533 trumpets and woods, 1011 shelter materials, 1024 food baskets, and a similar health basket in 11 camps.

One of the displaced told Debriefer that it is despite their severe suffering, but they are accustomed to their difficult living conditions, but they did not expect that an air depression would surprise them and cause them all these damages.

The rains that the residents of Aden were eagerly awaiting to ease the very hot weather, especially with the frequent and prolonged blackouts of electricity, disappointed them after making them in direct confrontation with environmental and epidemic disasters in conjunction with the threat of torrential ravage of their homes.

People in Aden lives in the midst of many political, environmental, health and service crises, and suffers from the fevers and epidemics caused by the torrential rains in late April and led to the death of about two thousand people, which can be increased.

On Saturday evening, "Doctors Without Borders" said that it is facing a difficult situation in Aden, and it revealed that it had received "228 patients, 99 of whom died at the Corona treatment center in Aden, between April 30 and May 23."

Doctors Without Borders organisation added that it feels helpless, especially as it sees patients die one after another in the Al-Mal in Aden, as it does not have many means of treating Corona patients other than giving them oxygen.

As epidemics and neglect kill Aden and its people, the Yemeni internationally recognized government is embroiled in intense political and military conflict with the UAE-backed Southern Transitional Council (STC), tossing it out of its iterim capital and preventing it from returning to it to carry out its duties.