SAM calls Houthis to release all detainees amid COVID-19 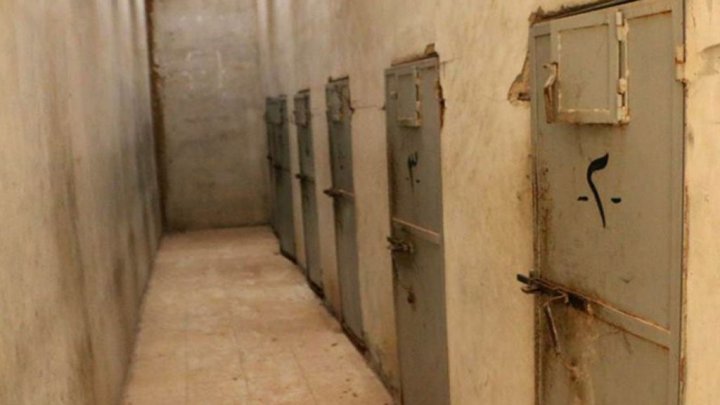 SAM for Rights and Freedoms on Sunday called the Houthi group to release all prisoners over Yemen's conflict immediately and without delay amid the growing risks of COVID-19 pandemic.
"Coronavirus spread poses a clear threat to detainees, particularly with the absence of an obvious announcement on a precautionary plan to protect jails by the group," the NGO said in a press release on Facebook.
What further raises concerns about detainees' life and safety is the Houthi "irresponsible security dealing with COVID-19 pandemic, ignoring all the UN and local calls to release prisoners," it added.
The rights group has received information that more than seven detainees at a cell of the Sana'a-based central prison were infected with COVID-19 symptoms, one of them was taken to Kuwait Hospital and others were tested but results have not been publicized so far, the release read.
The health facility inside the prison is used for isolation and supervised by a detainee, a private source told the NGO.
"More than 30 prisoners, including people apparently infected with COVID-19, were transported from this cell to the political security detention center," the source added.
"There are no instructions or measures for isolation and distancing, and no rights or medical group (including the ICRC) has visited the jail since the coronavirus outbreak," according to the source.
SAM is anew calling for urgent release of detainees at Houthi jails, and calling on the UN and its envoy's office to pressure warring parties into implementing what they had agreed to in Jordan on prisoner swap.