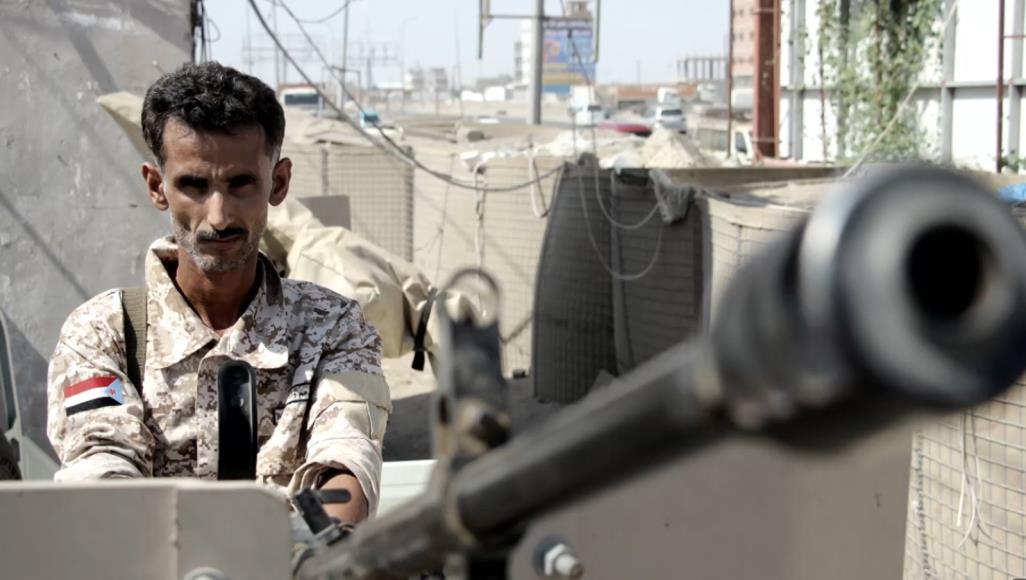 After a short "Eid" truce, violent confrontations that erupted in late May in Abyan Governorate, southern Yemen, between the forces of the legitimate government and the UAE-backed Southern transitional council (STC), came back again. Before the truce, the two parties were talking about victories and progress, and "sparring battles."

The Southern Transitional Council (STC) forces announced on Sunday that they had retaked several locations of government forces a few hours after the latter took control of them in Abyan.

The areas that retaked by the STC forces are the areas of Abr Uthman, Makhzan, and the entrances to the second largest city of Jaar, Abyan, after carrying out a counter-attack against government forces.

Through his account on "Twitter", the spokesman for the Fourth Military Region and the STC Front of Abyan Axis, Mohammed al-Naqib, said that his group's forces expelled elements he described as "the terrorist Brotherhood infiltrated from Al-Dargag area, Makhzan, and the surrounding mountains."

Al-Naqib stressed that "the situation is under control and as it was in its previous state," noting that "infiltration elements are being pursued on the outskirts of Wadi Sala."

Yemeni sources said, earlier on Sunday, that the internationally recognized government forces took control of strategic locations in Abyan after clashes with the forces of the UAE-backed Southern Transitional Council (STC).

The military sources indicated that the government forces carried out attacks on the STC sites and took control of Jaar, Dargag, Makhzen and Jabal Khanfar, and continued their field progress towards the city of Zonzjobar, the center of Abyan Governorate.

The sources pointed out that the government forces were able to complete control of the Sioud mountain range northwest of Al-Taria and a number of sites belonging to the security belt forces and the giants brigades of the STC on the road to the city of Jaar.

The sources added that the government forces had captured 31 STC fighters and destroyed 13 pick-ups (military vehicles) and 5 Armored vehicles.

Fighting between the government and the STC forces escalated after the latter announced his self-rule of the Yemeni interim capital, Aden, and the southern governorates on April 26.

The legitimateYemeni government considered the declaration of self-rule a rebellion against its legitimacy and a coup against the Riyadh agreement.

A STC spokesman, Nizar Haitham, accused ministers in the Yemeni government of being linked to foreign agendas that pose a threat to the Yemeni people and the Arab coalition led by Saudi Arabia.