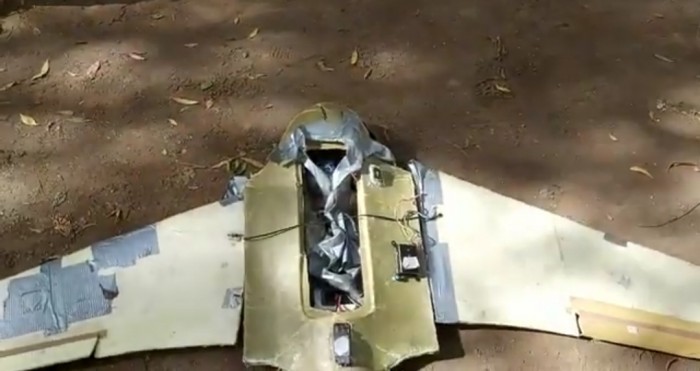 The Yemeni internationally recognized government forces shot down Sunday evening a drone launched by Houthi group (Ansar Allah) at the Marib governorate, in the northeast of the country.

Field sources said that government forces and tribesmen shot down a Houthi-launched drone toward government forces ’sites in the Serwah district, west of Marib Governorate, according to the Saudi Al-Arabiya TV.

Earlier on Sunday, Yemeni "legitimate" government forces said they had made field progress in the Madghal district and the Nehm front, east of Sanaa.

The Staff of the Seventh Military Region, Brigadier General Mohammed Micheli, said that the government forces advanced more than 11 km and were able to liberate a number of strategic locations in the Najd al-Ataq front in the Directorate of Nehm, east of Sanaa.

Micheli confirmed that many Houthi fighters were killed and wounded.