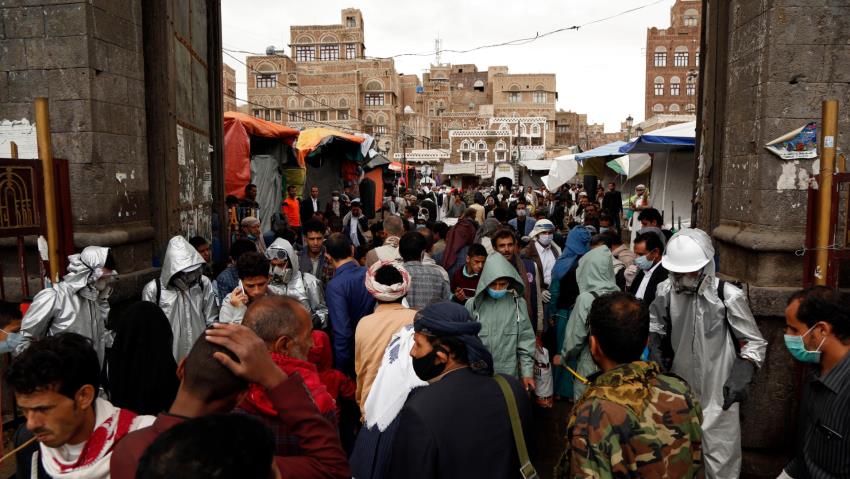 The United Nations said Monday evening, that the death rate of coronavirus in Yemen is close to 25 percent

The United Nations Office for the Coordination of Humanitarian Affairs in Yemen said in a statement that as of Saturday, the authorities in Yemen had announced 486 cases of corona, including 112 deaths since the first case appeared in the country on 10 April.

It added that "Aden Governorate was the first in the spread of Corona, where 130 cases were reported, followed by Hadhramout with 126".

The statement pointed out that more than 75 percent of confirmed cases are men and persons in the age group between 45-59."

According to the United Nations, "Reports continue to indicate that hundreds of people in the country are dying with symptoms similar to corona.

As of Monday evening, the number of coronavirus infections in the areas under control of internationally recognized government reached (496) cases, (112) deaths and (23) recovery cases, while the Houthi group (Ansar Allah) refuses to disclose the true numbers of cases and deaths in its areas of control Northern Yemen.