With qualitative UAE weapons ... Will STC win in Abyan battles? 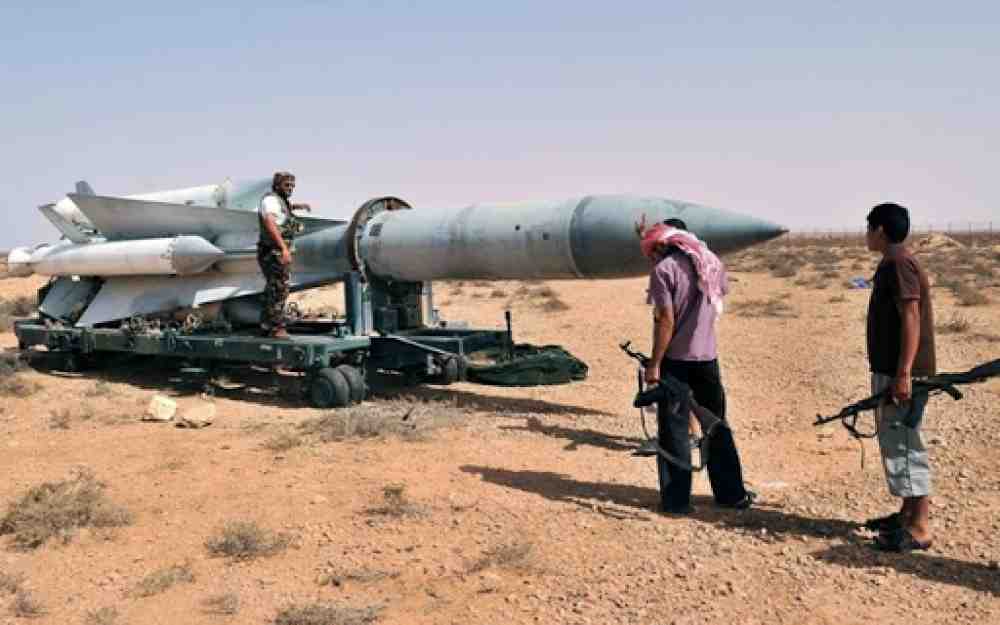 For a long time, the UAE has been the main partner in the Arab Coalition supporting the Yemeni internationally recognized government to equip the Southern Transitional Council (STC) and the security belts it established in the southern governorates logistically and militarily well.

According to military experts, the UAE had decided to subjugate the southern governorates and lay their wealth after the Ansar Allah group (Houthis) was expelled in the summer of 2015.

The UAE carefully selected southern leaders and assigned them to equip an army and security forces, and generously supported the new formations that created them outside the will of the legitimate Yemeni government, and then fought against them fierce battles in Aden, Abyan, Shabwa, and Socotra under the pretext of southern independence from the "northern occupation".

In the battles in the governorate of Abyan after the transitional announcement of its self-administration over the temporary capital of Aden and the rest of the southern governorates on April 26 last year, the government forces said that the transitional was fighting with advanced quality weapons, including thermal missiles and anti-armor, accusing the UAE of being behind the qualitative armament of the transitional forces.

According to military experts, the transition would not have survived in the face of the regular and qualified government forces, had it not been for the UAE to openly engage in battles, the government forces would have won some of them and were about to settle the rest of them.

Experts say that the government forces had remarkably seized Aden and Shabwa in May and August of last year, but a violent attack by UAE aircraft on government forces, during which large numbers of them were killed, forced those forces to withdraw and retreat to avoid more human and equipment losses.

And last Sunday, government forces said they carried out an attack on the transitional sites on the outskirts of the city of Zanzibar and were able to control the Darjaj area north of Jaar and the area Abr Uthman north of Zonjobar, and seized weapons and military equipment, including thermal missiles.

The government forces were able on many occasions to make significant progress and were able to control the sites belonging to the transitional, but the latter's forces are able to recover those sites with remarkable speed, thanks to the qualitative armament of the southern transitional.

The Yemeni government has formally complained to the United Nations and the International Security Council on numerous occasions of the UAE's support for chaos in Yemen by rebel military formations, but the complaints of the legitimate government have not received serious international and international interaction and found themselves outside its interim capital and forbidden it to return to it.

On Wednesday, government forces managed to repel a massive attack by the transitional forces in Wadi Sala, Abyan, and forced them to retreat after "seizing a number of their Emirati military vehicles, including thermal missiles."

According to a military source, the transitional forces pushed dozens of military vehicles to Wadi Sala with the aim of controlling its heights and controlling areas where government forces were stationed in the Shakra region, but they did not succeed in that. 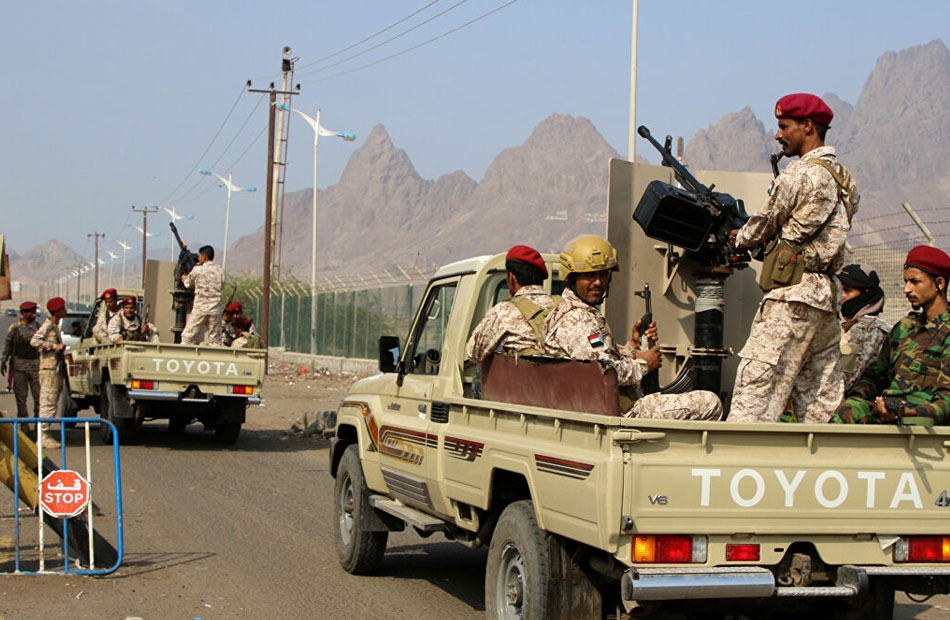 The forces confirmed in a statement that they had looted 3 tanks, 6 military patrols and two artillery, but the spokesman for the Transitional Council forces in Abyan, Muhammad al-Naqib, lied to the government statement, confirming their control over Wadi Sala in full.

While the battles continue without real and complete progress being made for either party, Mohammed Al-Naqeeb said, "I show a date with the epic victory of the south and life in the battle to eradicate terrorism."

Untitled confrontation in the south by the two sides, however, in the recent battles of Abyan, it is noticeable that the heavy military vehicles of the government forces are collapsing on the impact of modern anti-armor, so will the specific weapons provided by the "Emirates" favor the STC struggle in those battles.