US diplomat: Saudi Arabia is looking for alternative to Yemeni president 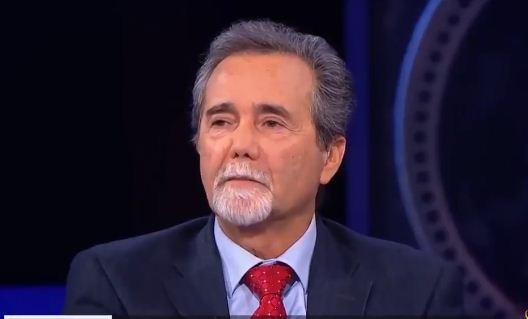 A former US diplomat revealed on Wednesday what he called "near the end of the term of Yemeni President Abdrabbu Mansour Hadi as head of legitimacy" and that Saudi Arabia, which is leading a military coalition to support him, is looking for an alternative to lead the next stage.

The former US deputy ambassador to Yemen, Nabil Khoury, said in an interview with the "Beyond the News" program, on the Qatari Al Jazeera TV, , that Saudi Arabia had consumed Hadi, and it is in the stage of searching for an alternative to replace him to lead the next stage.

Khoury accused the Arab coalition of undermining legitimacy in Yemen, considering allowing the UAE to abort the Riyadh agreement and trying to weaken the recognized government is a clear and frank coup against Hadi's legitimacy.