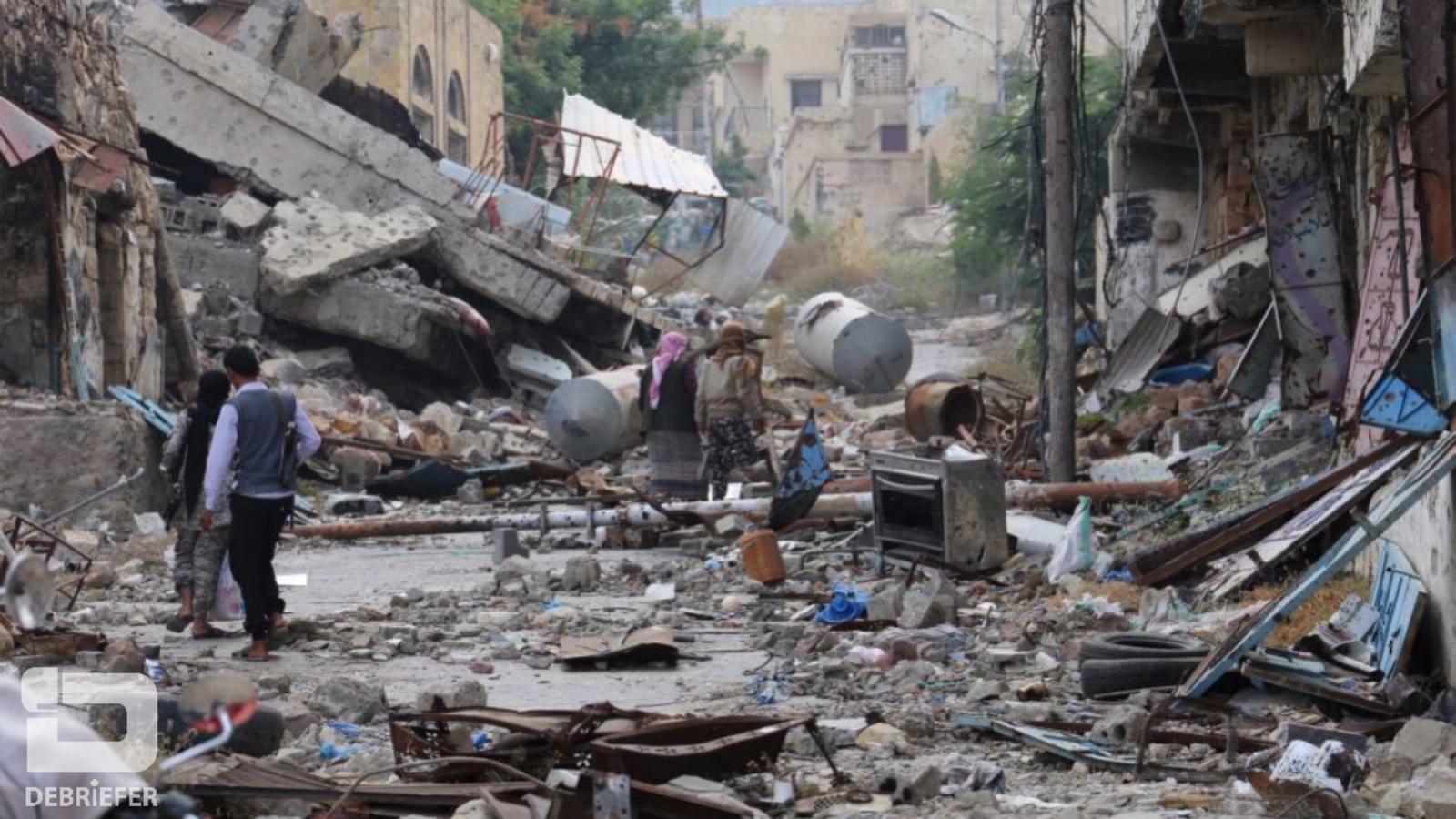 The Corona pandemic has exacerbated the suffering of the Yemeni city of Taiz, which has been under siege by the Ansar Allah group, the Houthis, for five years, with a noticeable expansion in the spread of the epidemic, which did not exclude even the medical staff in the southwestern city.

The number counter of daily deaths there does not stop and with a population density estimated at six million people and a near total collapse of the health sector and the blockade that prevented the arrival of medical equipment into the city easily, the cultural capital of Yemen is a candidate for the highest ranking in the list of injuries and deaths caused by the emerging Corna virus (Covid 19).

The Supreme Executive Council of the Physicians and Pharmacists Syndicate affirmed in a statement the death of 32 of the union's members and its loyal symbols in the face of the Corona virus pandemic, which recorded its first case on the tenth of April.

According to the statement, Dr. Seif died from a coronavirus infection. "

Patients with kidney failure in the face of corona

The spread of Corona is a source of fear for the patients of the dialysis department and the employees of the Thawra Hospital Hospital in the city after registering the cases of a number of patients and the nursing staff, while the department lacks the minimum preventive requirements, which threatens to close the center and stop its services.

According to statistics, the number of Covid-19 infection cases with ferroi coruna from kidney failure patients reached 14 cases, including 6 deaths and 2 staff members within three days.

According to medical sources, the spread of the Corona virus among patients with kidney failure increases the concerns of the users of the center and threatens more than 250 patients in addition to workers.

The lists of the dialysis center at Al-Thawra Hospital include 250 people, and the center receives approximately 70 patients every day

Like the rest of the Yemeni cities, Taiz suffers from a lack of solutions for testing the virus, but its population density requires urgent intervention from relevant international organizations to provide the needs of the central laboratory from testing devices that arrive until they are consumed due to the high number of people infected with the virus.

A medical source in the central laboratory revealed the date of the arrival of a new batch of solutions for the PCR device provided by the World Health Organization, but the source confirmed that these quantities are insufficient compared to the actual number expected of the infection.

According to the source, the city's central laboratory carried out analytical tests of 314 samples, 113 of which were positive. This confirms the expansion of the virus and the urgent need for more solutions for testing devices.

The United Nations announced on Monday that the death rate of corona in Yemen has risen alarmingly, reaching nearly 25 percent of all cases.

Earlier Thursday, the "Doctors Without Borders" (a Swiss-based organization) warned of the collapse of the health system in Yemen following the outbreak of the Corona pandemic.

Yemen suffers from an ongoing war between pro-government forces and the Houthi group, which has controlled several provinces, including the capital, Sanaa, since 2014.