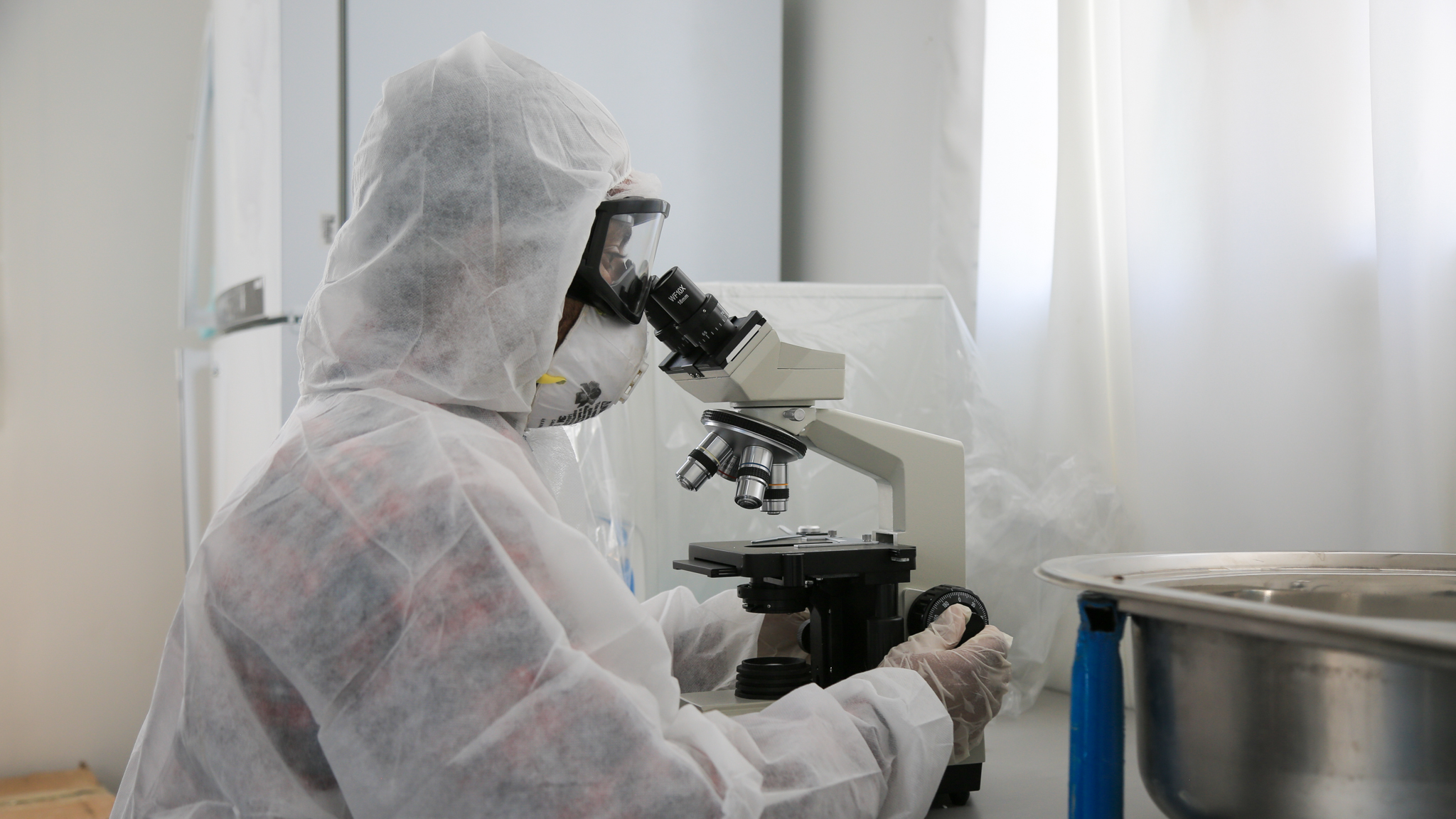 Over 137,000 cholera cases have been recorded in Yemen since the beginning of this year, nearly a quarter of them among children below 5 years old, UNICEF spokesperson said Friday in a press release.
"Of the 8.4 million Yemenis whose access to WASH will be affected because of insufficient funding, a total of 4 million people – nearly half of them children – directly depend on UNICEF," Marixie Mercado added. "They are among the most vulnerable Yemenis due to conflict, cholera and internal displacement.
"Unless UNICEF receives US$30 million by the end of June, water, sanitation and hygiene services will start shutting down for these 4 million people in July," she warned.
Last May, WHO said it had recorded about 113,000 cholera suspected cases in Yemen since the beginning of 2020, noting that among these cases 56 were confirmed and 29 had resultantly died.
The cases were recorded in 200 out of 333 Yemeni districts, the organization's country office tweeted then.
Epidemics such as dengue fever, chikungunya fever and diphtheria have killed thousands of Yemenis since the war erupted between the UN-recognized government – backed by a Saudi-led coalition – and the Iranian-backed Houthi group.
The 5-year-old war over power has left more than half of Yemen's health facilities damaged or closed.