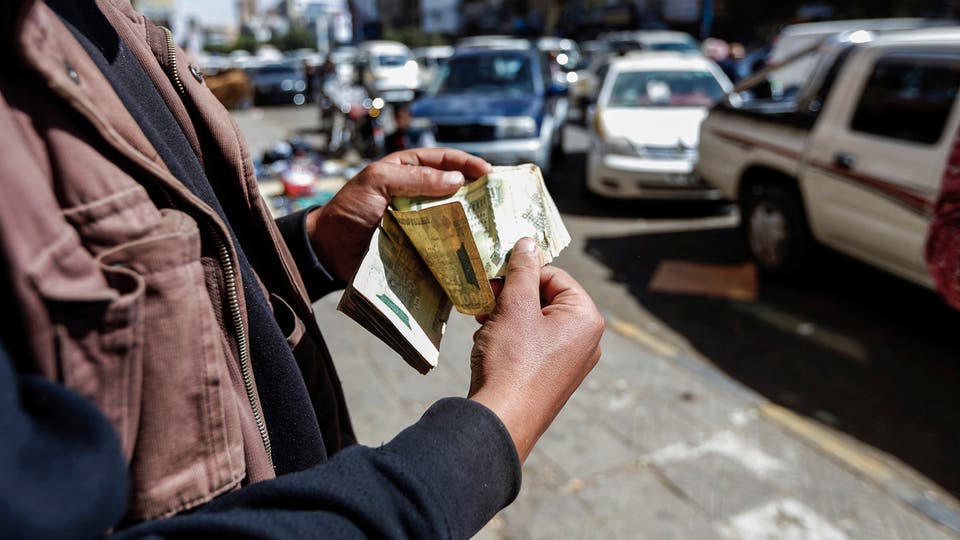 Fuel crisis deepens day by day in Yemeni northern areas controlled by the Houthi group, boosting a black market where oil is sold with more than double of its official price.
"Since Wednesday, Sana'a City has witnessed a fuel crisis," locals said Sunday, with "the supply far less than the demand, and tens of cars lining up in front of gas stations."
"The shortage in oil supplies has created a black market for petrol and diesel," they added.
On Saturday, the Houthi-run Yemeni Petroleum Company (YPC) in Sana'a launched, in cooperation with security authorities, a campaign to control oil prices and arrest illegal sellers at black market, the group's media reported.
The Houthi group blames the fuel crisis on the Saudi-led coalition and Yemeni official government who "detain 15 oil tankers and deny them access to Hodeida seaport" controlled by the group in the Red Sea.
The legitimate government has dismissed the Houthi account, accusing the group of deliberately creating the crisis.