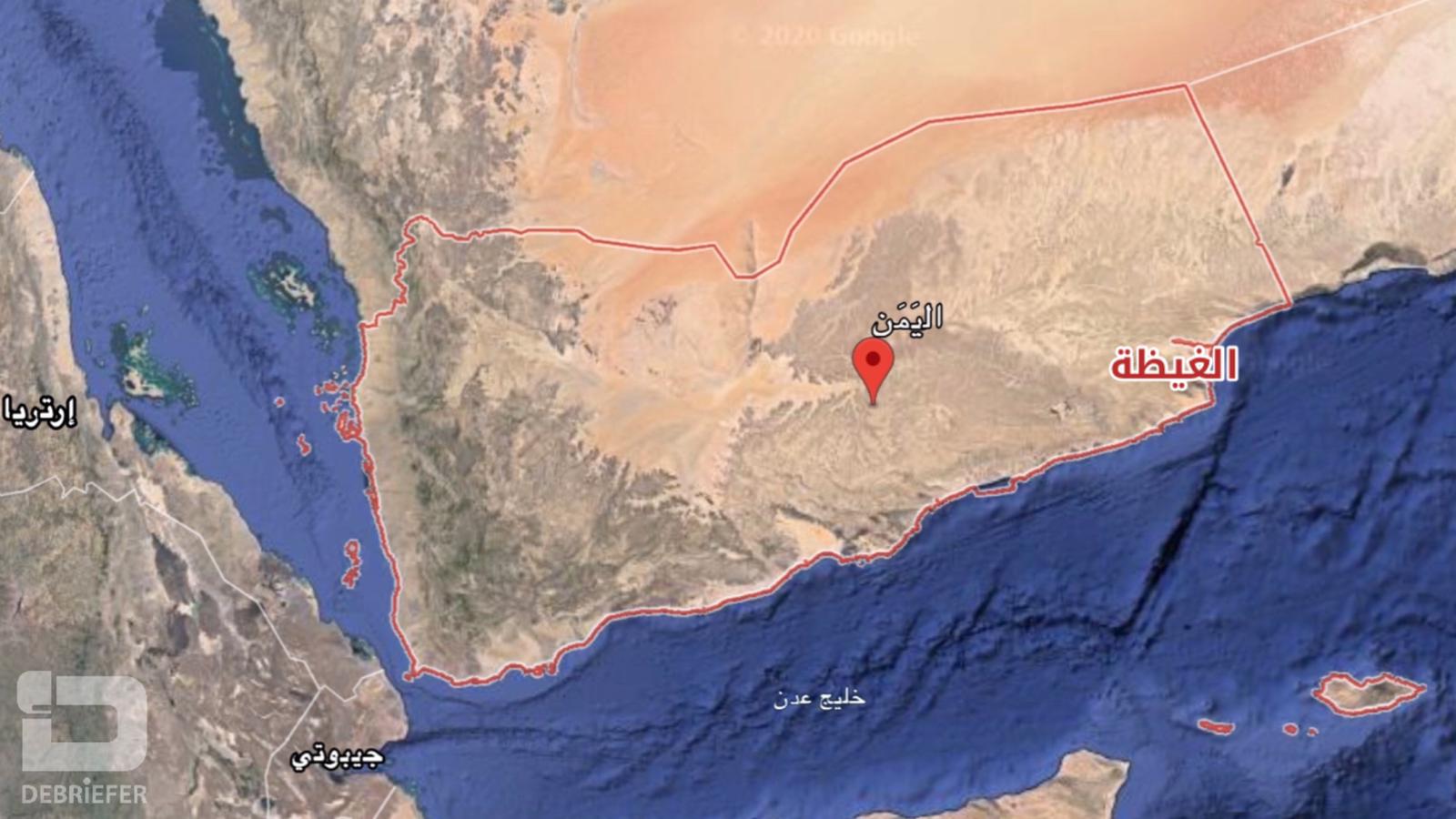 Saudi Arabia takes measures hindering the work at Shahin crossing in Mahara bordering Oman, the Yemeni official government-appointed deputy governor of the eastern governorate said Monday.
The Saudi troops' representative in Mahara has vowed to launch an air strike on the crossing facility along with its staff, Badr Kalashat added in remarks to Al-Jazeera TV.
The Saudi commander "has repeatedly threatened the facility's management to detain the staff if not fulfilling his wishes.
"We reject and won't tolerate these intimidations, but will report these threats and measures to the legitimate leadership and coalition" command led by Saud Arabia, the Yemeni official added.
Tensions in Mahara sporadically raise between Saudi troops along with local authority and tribal groups, opposing the Saudi military presence in the governorate, led by Mahara sacked deputy governor, Sheikh Ali Salim al-Harizi.
For more than a year, Saudi forces have been deployed in al-Ghaida airport and other sites "to combat smuggling through Yemeni coasts," according to previous remarks by Saudi and local officials.