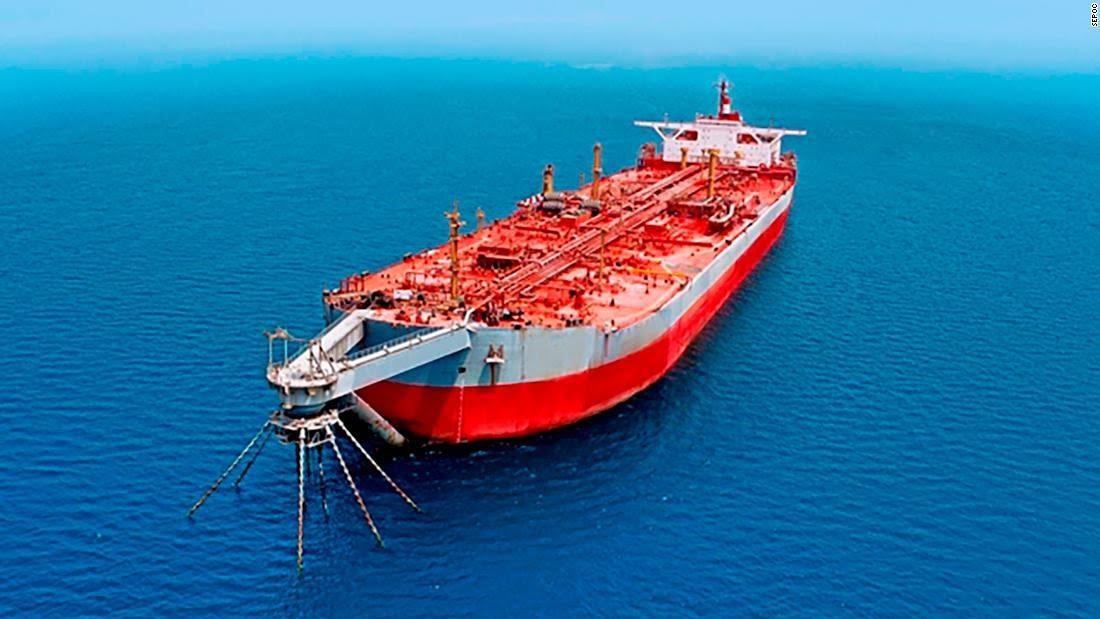 For more than five years, Yemen has been plagued by a bloody war with no looming political settlement or military solution that would put an end for the bloodshed and displacement of hundreds of thousands of civilians.
At the very beginning of the conflict, super powers were entrusted as, or gave themselves the right to be, sponsors of political process in Yemen, a country suffering the world's worst humanitarian crisis. But for Yemenis, this process is 'much ado about nothing'.
Throughout the last five years, the Saudi-backed government of President Abd Rabbu Mansour Hadi has been engaged in fighting with the Iranian-backed Houthi group, and more recently with the Emirati-backed Southern Transitional Council over control of the interim capital of Aden.
All these wars have been raged before the very eyes of the peace sponsors and their ambassadors to Yemen with no significant move, except for some sporadic statements. Most of the Yemenis now believe that a political solution is more unattainable than ever.
Still, Yemen is approaching an environmental battle not less risky than the military one, to which peace has been strayed across the Arabian Peninsula country.
Warnings have been increasingly issued that a potential leakage from or boom of the floating storage and offloading (FSO) facility 'Safer' (moored off Yemen's western port of Ras Isa) could lead to an environmental disaster.
The time bomb's is a merely economic conflict stirred by millions of dollars in the FSO-loaded oil crude sought by both warring parties to benefit from its revenues, even at the expense of environment, whose contamination could be the worst in history.
No tangible outcomes has been yielded from warnings released by peace sponsors – the UN or US and UK – the UN-recognized government and the Houthi group, as none of them seems to have exerted serious efforts in order to prevent a catastrophic crisis.
Most of the Yemenis wonder about the real role assumed by super powers with regards to this critical issue, for which the Yemeni rivals have traded blames if the nearly 150,000 tons of crude leaked and left dire impacts to the whole region. 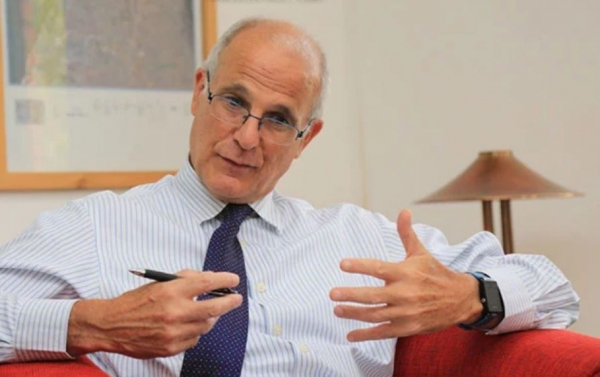 While the UK has proved an effective player in the Yemeni crisis since its outbreak, its ambassador to Yemen, Michael Aron, has kept tweeting semi-daily calls upon the Houthis to allow UN experts access to Safer in order to check the reservoir and report on how to tackle the issue. 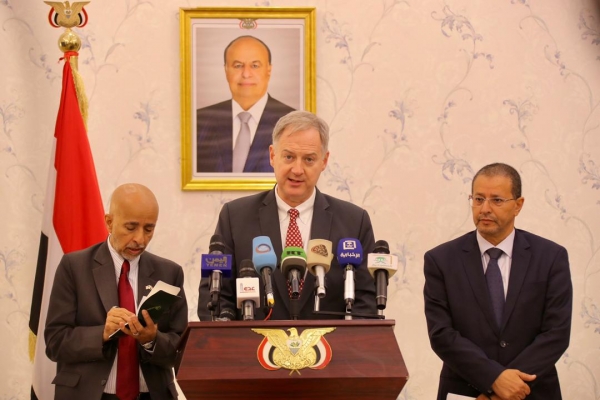 Similarly, the US Ambassador Christopher Henzel has but issued periodic statements, press releases and tweets, while millions of Yemenis seek for a thoughtful action to avoid an imminent disaster, apart from sustainable peace.
The international community's failure to tackle the Safer problem, which jeopardizes the Red Sea and nearby, reflects its failure to bring about a political solution for the broader Yemen's crisis.
An impending oil leakage from Safer would cause a maritime catastrophe affecting large swaths of Yemeni and nearby coasts, and a massive destruction for species in the Red Sea, say specialists, with inevitably lingering impacts to fisheries in the region.
Houthis fear espionage acts
The Houthis had already denied access for a UN technical team from "aggression countries" to report on needed repairs. Since Hodeida is under its control, the group sees any teams sent by these countries as spying agents working for the Saudi-led coalition.
Last May, member of the Houthi Supreme Political Council dubbed a call by the US Department of State upon his group to maintain the derelict tanker of Safer as the "biggest misleading act".
"US airplanes kill Yemeni humans in Sa'ada and it wants us to maintain the safety of fish in shores," Mohamed Ali al-Houthi added.
Potential disastrous explosion
On 26 May, Yemeni official government's information minister warned against risks posed by a blast of Safer, as the FSO facility has been eroding with nearly one million barrels of crude inside.
"Leakage of 138 million liters of crude in the Red Sea would lead to the closure of Hodeida port for months," Moammar al-Eryani added, warning of "800% increase in oil prices and spikes in food prices.
According to the government, the reservoir has anew suffered a hole in one of its cooling pipes, letting water in, which could lead to crude leak or even an explosion.
Safer is a giant oil tanker that was made in Japan in 1976 and first used by the Yemeni authorities in 1986, before being taken to South Korea to be turned into an FSO facility for Marib oil, with total storage capacity of 3.5 million barrels.
Observers suggest that a UN deterrent force should be in place, with pressures exerted by Yemen's peace sponsor, to impose a solution for the risks posed by Safer.