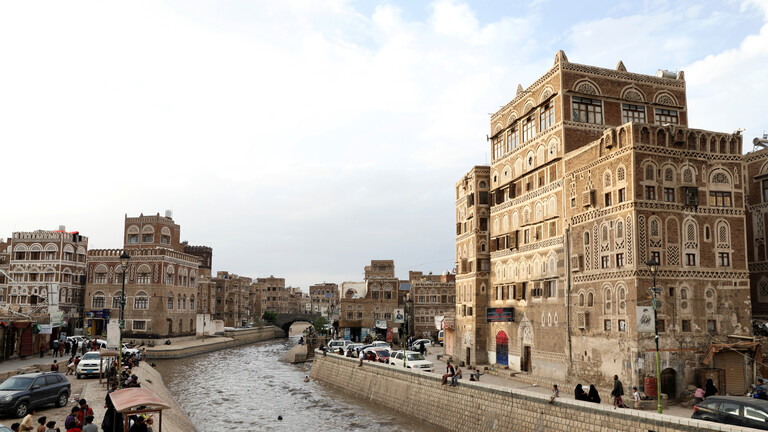 The United Nations on Tuesday called on donors to immediately disburse pledges they announced at Yemen donor conference earlier this June in Riyadh, as the war-torn country reeling from COVID-19.
The UN "remains extremely concerned over shortfalls in funding for the world's largest humanitarian crisis," associate spokesperson for the UN Secretary General said at a virtual press briefing.
"The situation in Yemen has never been so dangerous, and now is not the time to reduce international support," Eri Kaneko added.
"Donors pledged 1.35 billion US dollars for Yemen on June 2. The figure is only about half of what was received last year. Most of the pledges remain unpaid weeks after the pledging conference," she said.
The UN "calls on all donors to disburse their pledges immediately and to consider increasing their support," the UN spokesperson added.
"Already, incentive payments for 10,000 health workers on the front lines of the pandemic response have stopped. The world is telling these workers – most of whom have little to no protective equipment – to risk their lives for free," Kaneko said.
"By the end of June, humanitarian organizations will be forced to cut services that provide clean water to nearly 6 million people, nearly half of them children," she warned.
"Many other programs also remain at risk, including health care, nutrition services and more.
Until Wednesday dawn, Yemeni areas under official government control have recorded 885 confirmed infections with COVID-19, including 214 deaths and 91 recoveries.
The Houthi group has kept secreting the real figures of people affected by the novel coronavirus in northern areas under its sway.