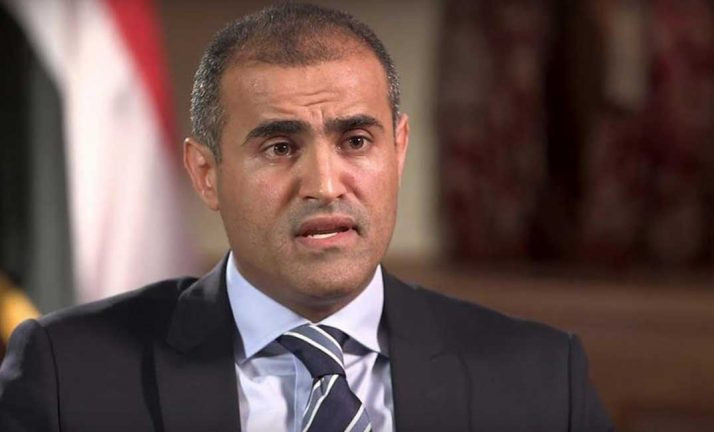 The Riyadh Agreement will not be a pretext for the Southern Transitional Council (STC) to persist its mutiny in south Yemen, the Yemeni foreign minister tweeted on Saturday.
The STC's "recent unjustifiable escalation in Socotra will be added to its violations for which it will be held accountable," Mohamed al-Hadhrami added.
If it keeps on without deterrence, "this mutiny will end every hope of applying the Riyadh Agreement that was essentially stricken to put an end" to the rebellion, he warned.
"We can't accept that the Riyadh pact serves as an excuse for the STC's obstinate armed rebellion, or as a pressure tool to legitimize those who persist their coup.
"The deal came to end the mutiny and unite efforts in the face of the Houthi-Iranian project, but not to legitimize obdurate rebellion against the State," the Yemeni FM argued.
On Friday, the official government dismissed the STC's seizure of its offices and shelling of civilians in Socotra as grave aggression against the island's people and a coup against the legitimate authority.
On Saturday, Socotra governor said the southern governorate "suffered betrayal and silence from those whose support had been sought for" in the face of STC-made disorder.
The Emirati-backed STC forces on Friday and Saturday seized Socotra sovereign offices "amid silence from the Saudi-led coalition," Ramzi Mahroos added.