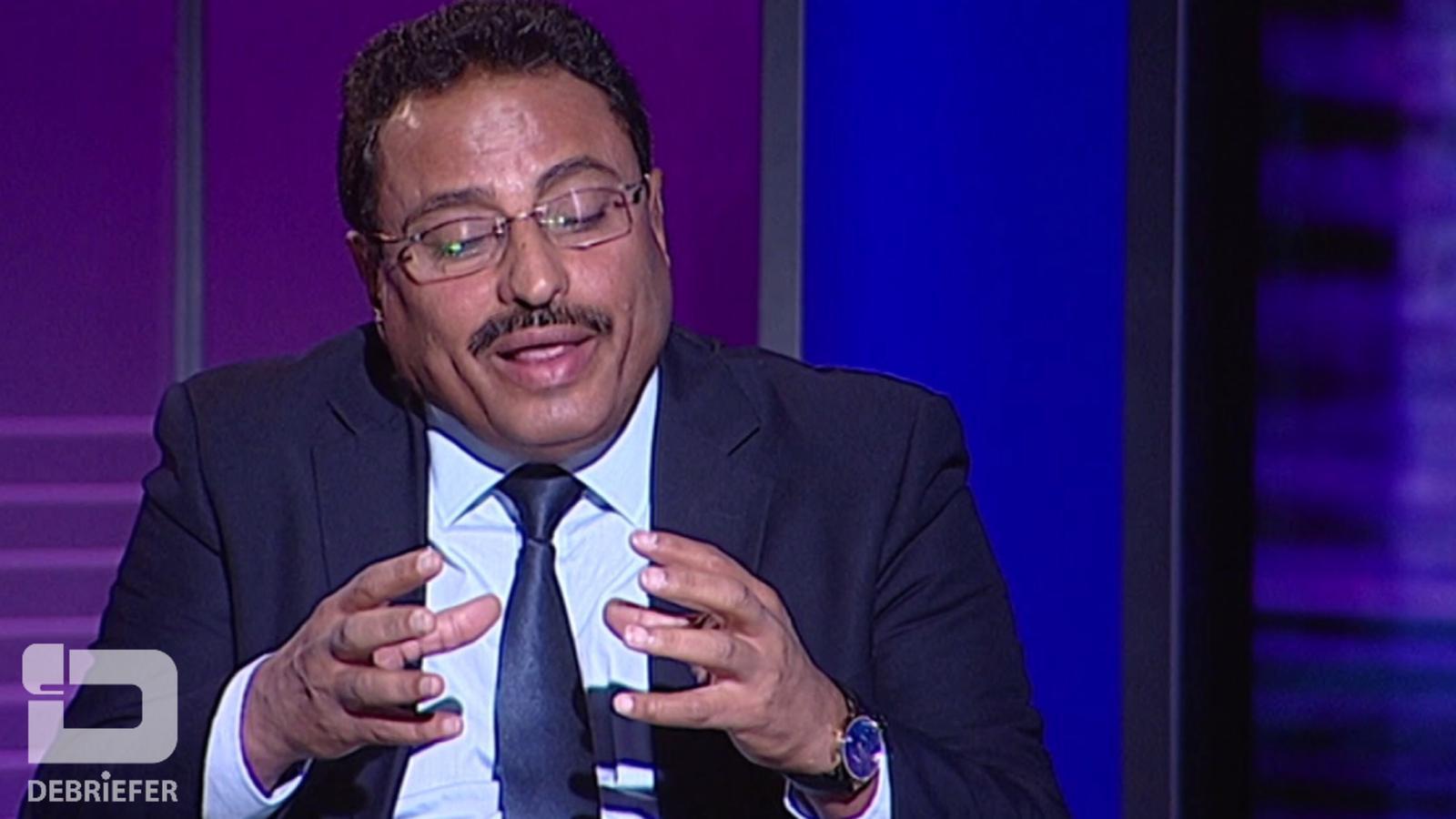 Saudi Arabia has lost its war in Yemen in favor of Iran and the United Arab Emirates, former transport minister in the Yemeni UN-recognized government tweeted on Thursday.
"Assessing the performance of regional powers in Yemen's war, we find that the winners are Iran and UAE and the loser is Saudi Arabia," Saleh al-Jabwani added.
The minister dubbed Saudis as "masochism-stricken, seeking pleasure from being hurt or punished.
"I don't know if this is out of ignorance or stupidity! Tell us my friend Al Jaber," he added addressing the Saudi ambassador to Yemen.
Last March, Mr. Jabwani submitted his resignation to the Yemeni President Abd Rabbu Mansour Hadi, in protest of a decision by Premier Maeen Abdulmalek who suspended him.
One week ago, the Saudi Okadh paper accused Jabwani and other Yemeni government officials of recruiting "thousands of deceived people on behalf of the Muslim Brotherhood, with the purpose of hindering the Riyadh Agreement application and enlisting them in the Yemeni legitimate army."
Yemen's 5-year war has left hundreds of thousands of people killed and other millions displaced.