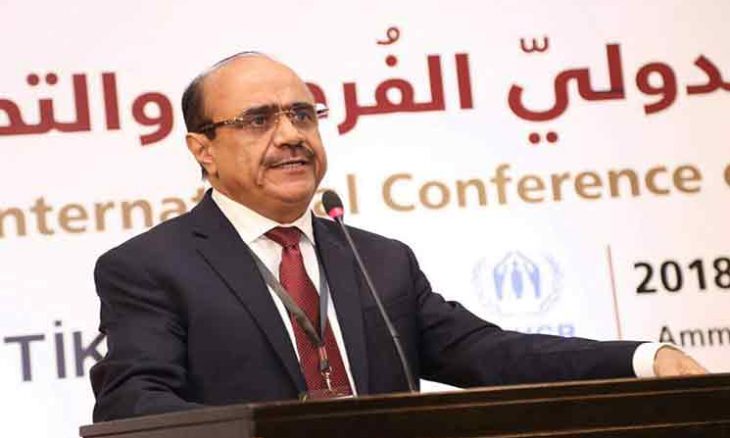 A Yemeni diplomat on Saturday warned against involving the Southern Transitional Council (STC) in the internationally-recognized government before its withdrawal from Socotra and quitting its call for separation.
The Emirati-backed STC "would work, from inside the government, on undoing the unity and undermining the Yemeni State, as it has been doing," the Yemeni ambassador to Jordan tweeted.
"It's the first time in history that a sect with an agenda opposing the State is forcibly involved in a government," Ali al-Amrani added.
"Before this involvement, affairs in Socotra and Aden should be restored to their state afore the coup and STC should quit call for dividing Yemen."
After its announcement of state of emergency and self-government on 26 April in Aden and other southern provinces under its control amid Arab and international rebuff, the STC on 19 June seized and imposed self-rule in the Socotra archipelago.