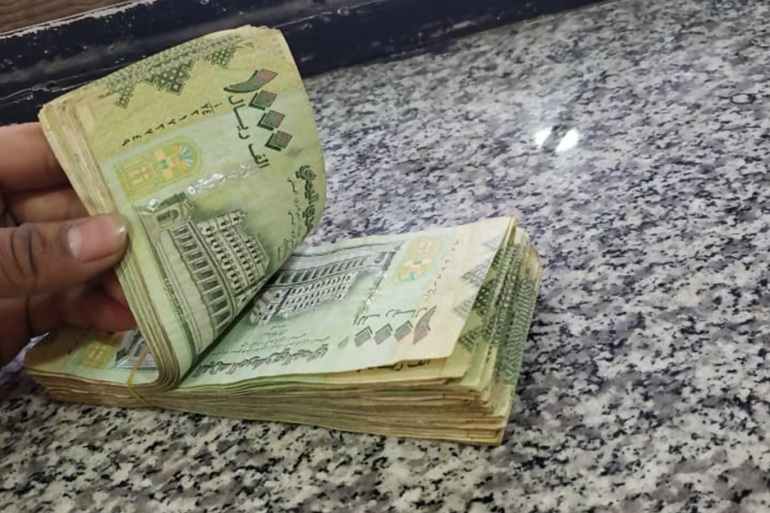 Aden (Debriefer) - Aden-based exchanger association (EA) on Monday declared the closure of all exchange firms in the Yemeni southern port city in protest of the "arbitrary" measures imposed by the Central Bank of Yemen (CBY).
The Association rejects injustice practiced by the CBY against exchangers, whose offices were raided and clients expelled by armed men in uniforms, EA said in a statement.
It accused the CBY of imposing "arbitrary, illegal measures in contrast with all values" and harming "an entity serving the national economy."
The CBY is fully responsible for depreciating value of the Yemeni rial, it said, since the CBY "is the body in charge of stabilizing the exchange rate."
Earlier on Monday, the bank accused exchangers of speculating in local currency, noting that some of them work with no license.
"This led the Yemeni rial to decline in black market," it said.
The CBY move comes as the rial depreciated to 760 for one dollar and 199 for one Saudi real in Aden, a decrease have not seen since October 2018.
Food prices in the war-torn country have increased by 35 percent since Covid-19 outbreak on 10 April, the United Nations said, in coincidence with the Yemeni rial depreciation.