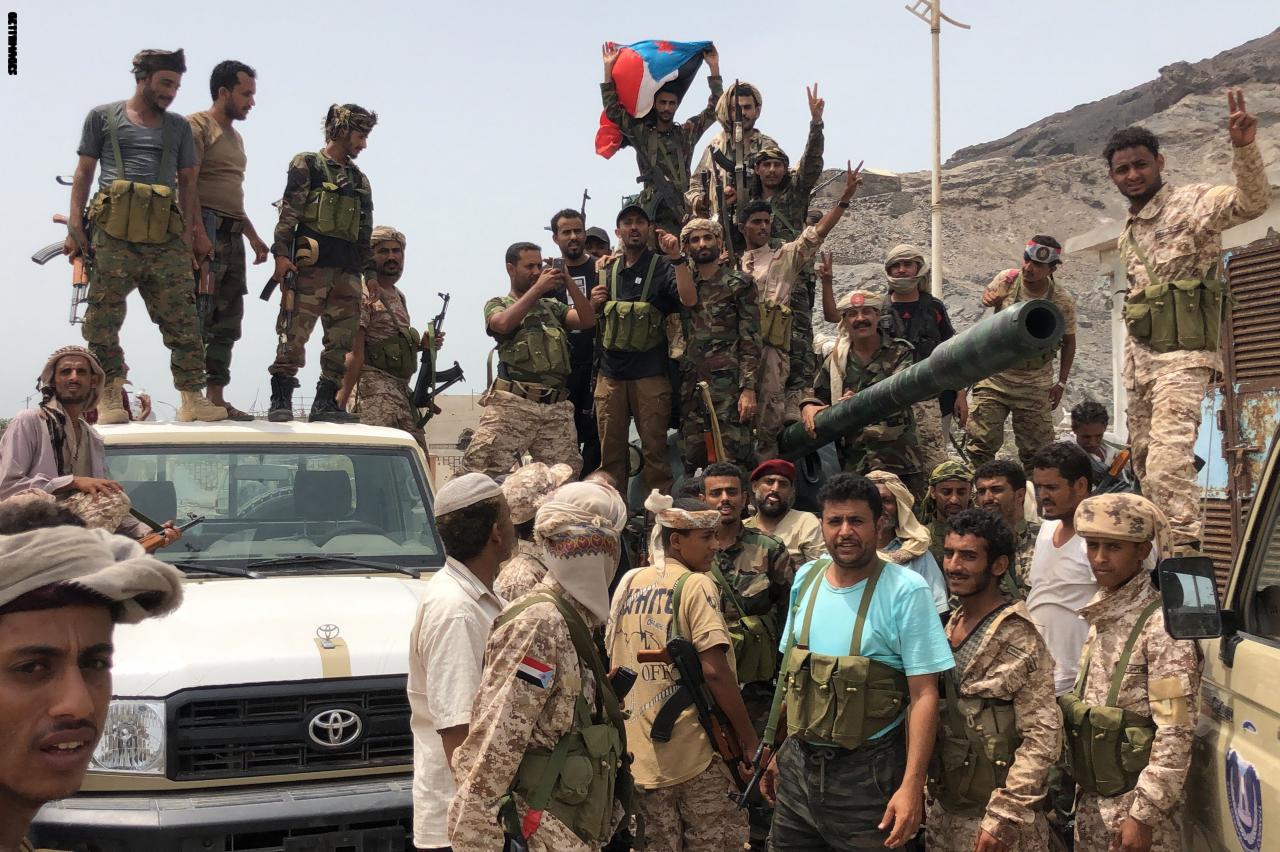 Socotra (Debriefer) - Yemen's official government coastguard and security forces on Sunday announced their withdrawal from the southern port of Socotra island, due to the Southern Transitional Council (STC) forces' interfering in their tasks.

Socotra coastguard and port security forces pulled out following "dodges and arrests against them by the STC," the forces' director said in a statement.

Since its seizure of Hadibo (the provincial capital of Socotra) last June, the STC has been trying by every means to take control of Socotra port and interfering in works tasked to the government-run civil, military and security management, particularly when it comes to ship entry orders, the Anadolu Agency quoted a government official as saying anonymously.

The official accused the Emirati-backed STC forces of repeatedly arresting the Socotra coastguard and security forces' director in a bid to pressure him into handing his tasks to an STC follower.

While the STC seized Hadibo on 19 June, the government troops have kept stationed in the port of Socotra archipelago beside Saudi troops.