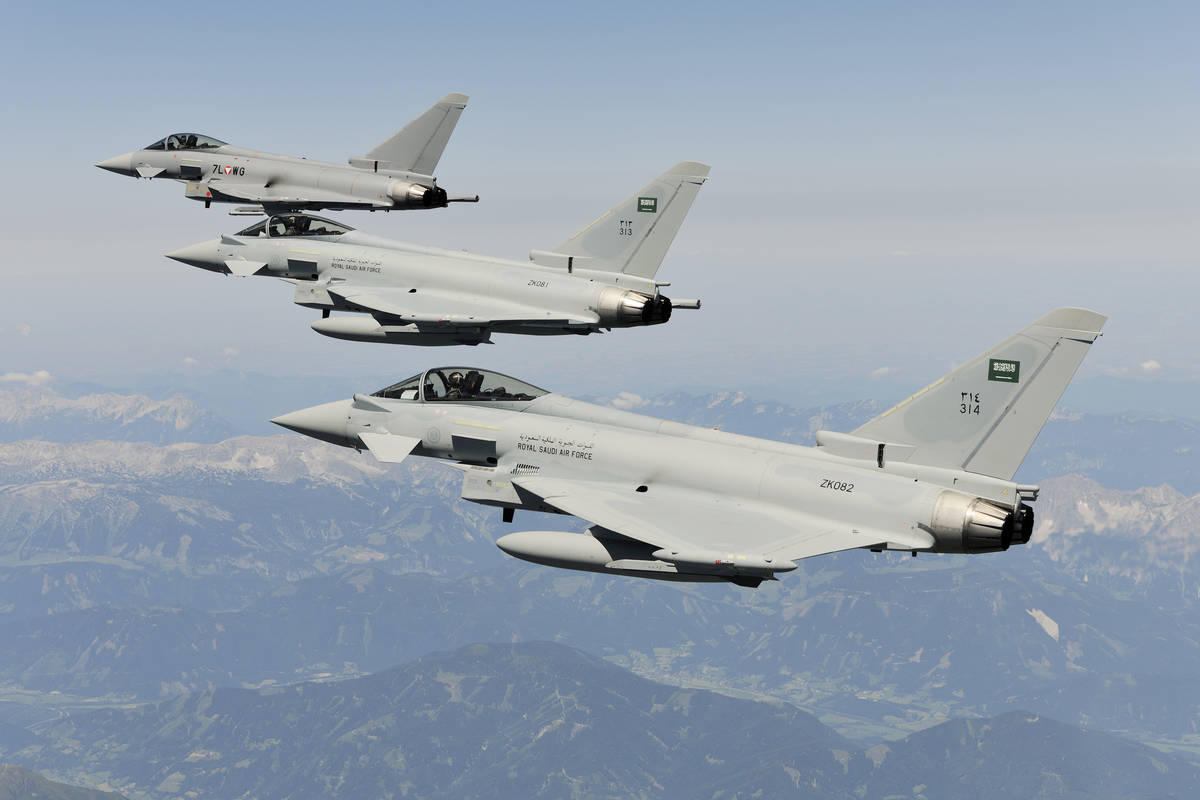 Sana'a (Debriefer) - The Saudi-led Arab coalition warplanes in the last 24 hours launched 24 raids targeting the Yemeni northern governorates of Sa'ada, Jawf, Marib and Hodeida.
Doraihimi district, south Hodeida, was bombed by ten of the coalition airstrikes, the Houthi-run Saba quoted a military source as saying.
Two raids targeted Wadi Alaf in Sahar district of Sa'ada, six targeted Majzar and Sirwah districts in Marib, and the other six were received by Hazm district in Jawf, the source added.
Saudi Arabia has been leading a military coalition in Yemen since 26 March 2015, in support of forces loyal to President Hadi to retake areas seized by the Houthi group that ousted Hadi and his official government late in 2014.
Yemen 5-year war has left more than 100,000 people killed and triggered what the UN calls the world's worst humanitarian crisis, with most of the population in need for a type of humanitarian aid and immediate protection.