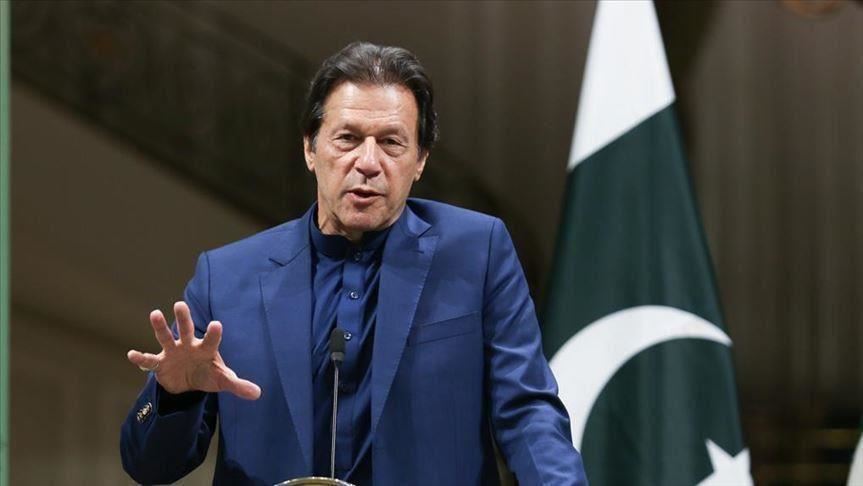 Islamabad (Debriefer) - The Pakistani prime minister has dubbed the situation in Yemen as a humanitarian catastrophe.
War is devastating Yemen, Imran Khan told Al-Jazeera in an exclusive interview due to be broadcast on Wednesday, noting that his country played an important role in defusing Saudi-Iranian tensions in the volatile region.
Yemen has been racked by a 5-year war that broke out after the Iranian-backed Houthis had ousted the internationally-recognized government late in 2014.
The conflict escalated after a Saudi-led coalition intervened militarily in the country in March 2015 to reinstate the government of President Hadi.
Tensions have been rising between Riyadh and Tehran over myriad issues, including the war in Yemen where the kingdom is battling the Houthi rebel movement.
A military confrontation between the two regional powers constituted the worst possible scenario for the Middle East," the Pakistani PM said.
Despite the slow pace of results, Islamabad's mediation efforts are continuing, he added.
"Our mediation between Iran and Saudi Arabia has not stopped and we are making progress but slowly," Khan told Al-Jazeera.
"We have done our best to avoid a military confrontation between Iran and Saudi Arabia, and our efforts have succeeded."
At Washington's request, Premier Khan visited Tehran and Riyadh last October to facilitate talks, he said, following the attacks on oil targets in the Gulf for which the US blamed Iran.