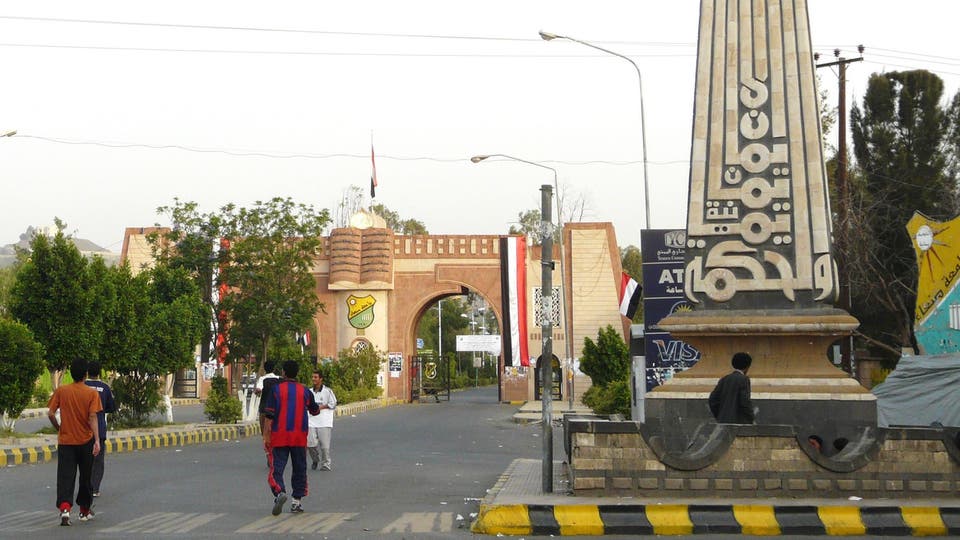 SANAA (Debriefer)--Like Daesh and other extremist organisations, the Houthi Group is seeking to impose new regulations in regions under its control that many say are unveiling the ugly face of an extremist militia seeking to introduce itself as a progressive group.
Days ago, the group issued a circular calling for separating male students from female students at public and private universities as students went back to classrooms following coronavirus.
Many say the circular exposed the group, also known as the Ansar Allah, which has been trying to convince the people it is different from extremist and ideological organisations.
Iman Mohammed, a third grade student at Sanaa University, said such practices are exposing Houthi extremism and intentions to turn the university into a new Kabul.
"The Yemeni society is Muslim and conservative. It has its own values, traditions and virtue and does not need such extremist instructions which picture the woman as a sex commodity and the man as an animal that only cares about satisfying his sxual instincts," she said.
Doubtless this instruction will create a generation suffering from psychological and mental problems, she said.
"The Houthis should stop these practices which are eroding their popularity and should instead focus on alleviating the suffering of the people," she added.
The Houthi circular has triggered public rage, including on social media.
It was not the first time the Houthis provoked the public with extremist practices and regulations. Recently, it launched a campaign against shops trading in abayas, burning abayas that it said were not made and tailored according to Islamic teachings.
Moreover, female students who wear frilled abayas or belts around abayas are facing harassment by Al-Zaynabiat, a female brigade to face women protests and hunt wanted women, mostly political and human rights activists.
Two years ago, the group ordered beauty salons to remove pictures of celebrities used in advertisements.