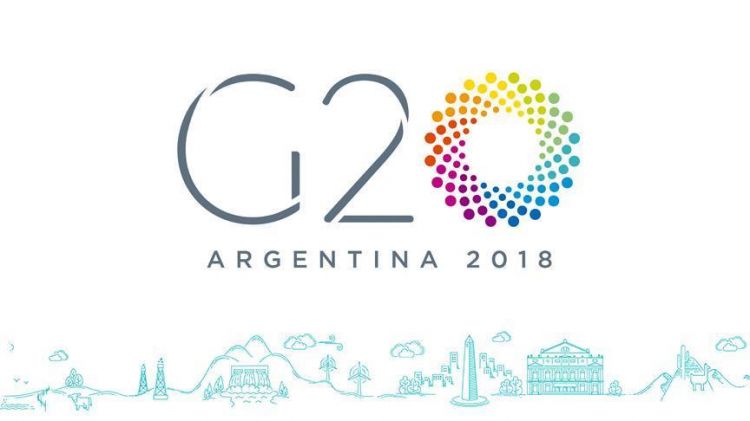 Finance ministers and central bankers from the world’s largest economies meeting in Argentina said heightened trade and geopolitical tensions risk derailing global growth and called for greater dialogue, according to a draft communique.

The weekend talks in Buenos Aires come amid an escalation in rhetoric in the trade conflict between the United States and China, the world’s largest economies, which have so far slapped tariffs on $34 billion worth of each other’s goods.

U.S. President Donald Trump raised the stakes on Friday with a threat to impose tariffs on all $500 billion of Chinese exports to the United States unless Beijing agrees to major structural changes to its technology transfer, industrial subsidy and joint venture policies.

The draft reviewed by Reuters, which is subject to revisions, noted that the global economy was growing and unemployment was at a decade low but warned that growth was becoming less synchronized among major economies and downside risks over the short- and medium-term had increased.

A spokesman for Argentina’s Treasury Ministry, which coordinates the country’s G20 presidency, said the ministers were still debating the communique.

The ministers reaffirmed the conclusions from G20 leaders at their most recent summit in Hamburg last July, when they emphasized that trade was an engine of global growth and that multilateral trade agreements are important.

“We...recognise the need to step up dialogue and actions to mitigate risks and enhance confidence,” the draft said. “We are working to strengthen the contribution of trade to our economies.”

The draft language marked an incremental toughening from the communique issued at the previous ministerial meeting in March, which had only noted that the leaders “recognise the need for further dialogue.”