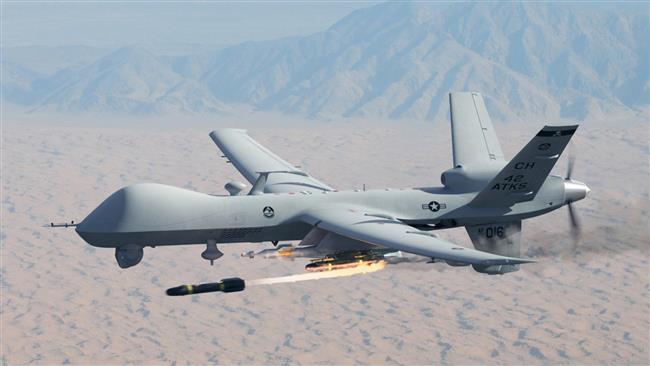 Four suspected AQAP members were killed in a US drone strike on a house in Al-Roudhah area south of Yemen's Marib province on Sunday, a local source said.

The strike completely destroyed the house which was located in a region under control of the forces of the internationally recognized government, the source said.

The US has been conducting a drone campaign against AQAP for years inside Yemen. It describes AQAP as the most dangerous branch of Al-Qaeda network.

The drone strikes have been carried out in the provinces of Abyan, Shabwa, Hadramout, Marib and Jawf.