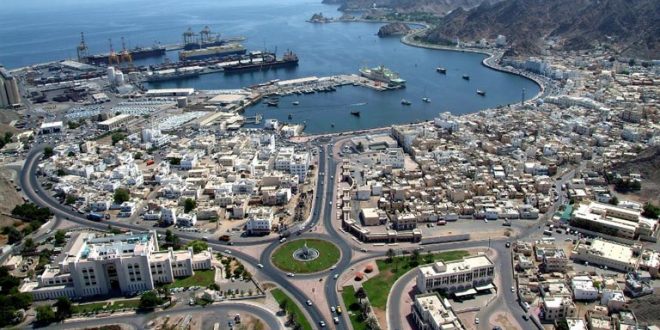 Oman’s financial position is among the weakest of the wealthy Gulf oil exporters, so the data may reassure investors in its debt. The International Monetary Fund has predicted it will run a fiscal deficit of 5.7 percent of gross domestic product this year, down from 11.4 percent in 2017.

Net oil revenues jumped to 2.38 billion rials in the first five months from 1.77 billion rials a year earlier. Brent crude averaged $70.22 a barrel during the period, up from $53.75.

Meanwhile, revenues from corporate income tax climbed 24 percent to 352.3 million rials after the government lifted the tax rate to 15 percent from 12 percent.

The government also recorded a leap in proceeds from the sale of assets to 75.4 million rials from 6.8 million rials. The agency did not say which assets had been sold.

Total state expenditure including expenditures under settlement, or funds that had been allocated but not yet disbursed, dropped 3 percent to 5.19 billion rials.

The government continued to spend heavily on development projects designed to create jobs and diversify the economy beyond oil and gas exports. However, “participation and support”, which includes state subsidies, fell to 189.6 million rials from 319.2 million rials. Oman cut fuel subsidies this year to ease the burden on state finances.

The agency released January-May public finance figures after a gap of three months in publication of the monthly data. It did not give a reason for the gap.

Data released on Monday for March, April and May implied a five-month deficit of 753.4 million rials, rather than the 1.10 billion rials which the agency reported. The agency did not respond to a request for an explanation of the difference.