War in Yemen: accusing royal commander of corruption to save crown prince 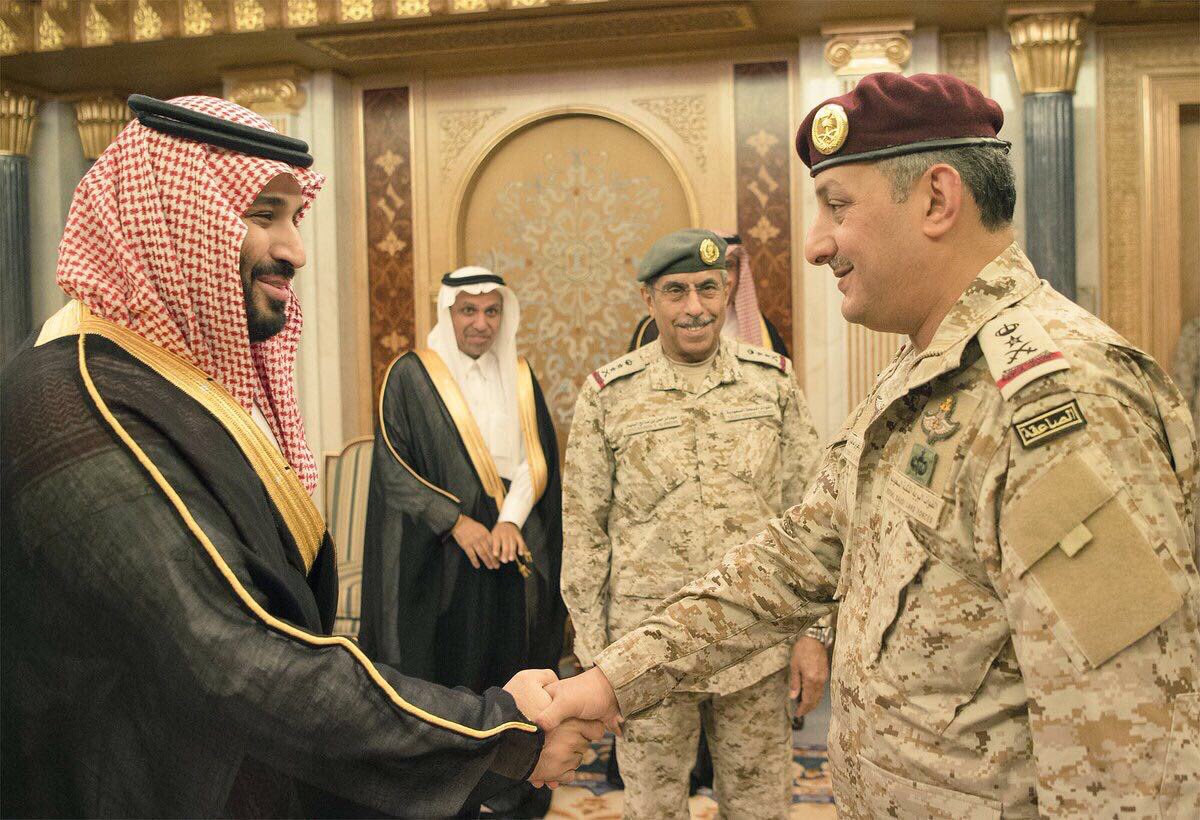 Report (Debriefer)--A storm of Saudi royal decisions has ended the service of senior military and civilian chiefs and referred them for investigation for corruption, raising questions about real reasons for the decisions which came a week after similar orders.
All decisions included the phrase "involvement in corruption cases".

Why was the commander of the joint forces of Saudi-led coalition Lt. Gen. Fahad bin Turki bin Abdulaziz fired? Was that really for his involvement in corruption, or because of the coalition's defeat in Yemen and an attempt to hold him accountable for that?

If his dismissal had nothing to do with settling accounts as Saudi crown prince is poised to be installed as the new king, replacing his ill father, why is not the truth of corruption charges against a royal military chief and other senior military officers at the Saudi defence ministry revealed? At least for Mohammed bin Salman to convince the public opinion that his sudden decisions were right?

Questions have been raised by observers, most of whom argued that firing the commander of the coalition's joint forces was because of the military losses in Yemen and his links to senior Yemeni military chiefs. Observers also said the commander had been involved in large weapons deals and buying allegiances that never served the objectives of the coalition but led to catastrophes in the poorest country in the Arab world, Yemen.

"Ending the service of the commander of the joint forces was because of his links with senior Yemeni military leaders that Saudi Arabia believes have helped him prolong the war through fake battles ending with handover of Saudi arms to the Houthis," an official in the Riyadh-based Yemeni government said. 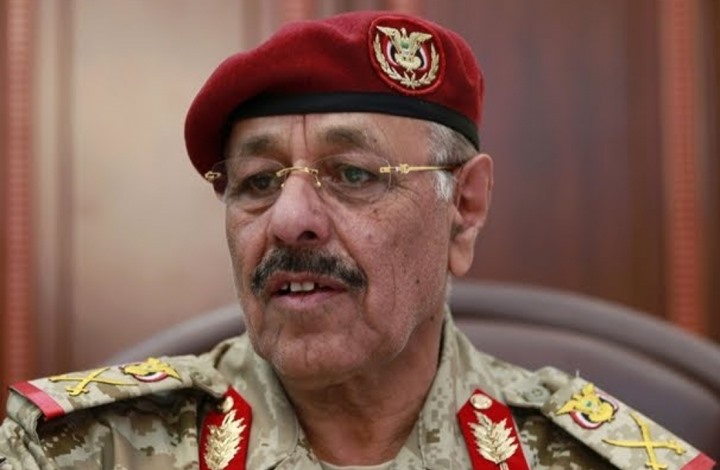 A number of Saudi journalists and observers have always accused Al-Ahmar and Al-Magdishi of claiming salaries of tens of thousands of phantom soldiers, with some suggesting that the number of the phantom soldiers is around 75% of the Yemeni armed forces. Saudi Arabia, which is leading the military intervention in Yemen, is paying the Yemeni armed forces.

Al-Ahmar, who is being accused by pro-UAE political groups in Yemen of being responsible for the setback of the government forces during the battles with the Houthis, will not be included in the coming political settlements, the source said.

"It has been agreed by Saudi Arabia and Abu Dhabi and political groups in south and north Yemen that Al-Ahmar represents a roadblock to military victory against the Houthis, lasting peace and a fair political settlement in the country," the source added.

It is expected the next period will see a qualitative change in managing the military file in Yemen coinciding with the formation of a new power-sharing government which will include the UAE-backed southern transitional council.

The war in Yemen is an embarrassment to Saudi Arabia which has been fighting the Iran-aligned Houthis for six years. The Houthis are advancing against Saudi-backed forces and have launched painful attacks deep in Saudi Arabia. Earlier this year, they captured Jawf province on the border with Saudi Arabia, and are now pushing deeper in Marib and Bayda provinces. 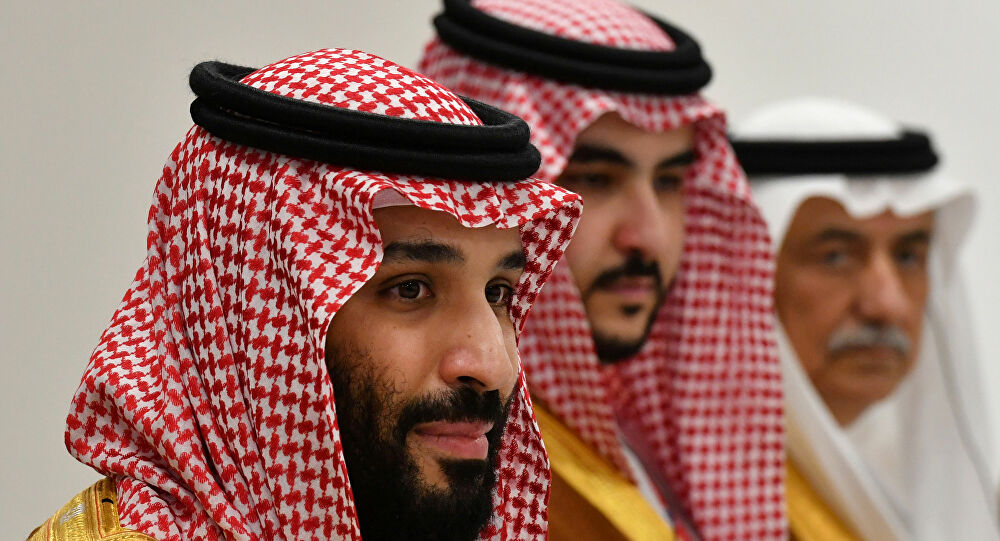 An interesting thing is that corruption accusations of officers in charge of the military file in Yemen have been repeated for three years. But the Saudi regime, particularly Saudi crown prince and defence minister Mohammed bin Salman and his deputy who is responsible for the Yemen file, his brother prince Khalid, has not made decisions earlier.

Under the leadership of Lt. Gen. Fahad, large Saudi funds have been used to buy allegiances of military commanders, tribal elders and political leaders, away from the government and at the expense of the military operations against the Houthis, observers said.

The UAE has taken advantage of this and enabled the southern transitional council to take over Aden and Socotra, they said, adding that the Houthis have also taken advantage and intensified their military operations in provinces that used to be insubordinate and are close to capturing them. 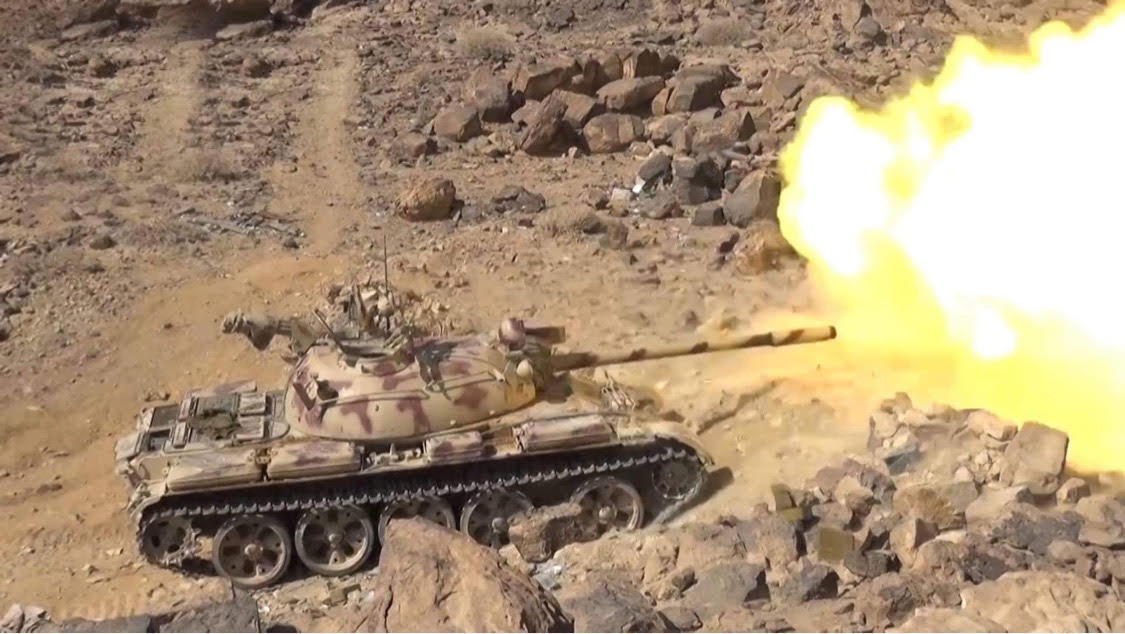 Debriefer obtained documents that showed Mohammed bin Salman has been flooding Yemen with arms through government forces in order to prolong the war. The documents were provided by a senior official in the Yemeni defence ministry.

Most of the weapons transferred for the government forces since the war began have ended in the hands of a third party through local brokers, a thing that was confirmed by an investigative report titled, the end user, which was done by ARJI and DW.

The Saudi defence ministry has sent many military vehicles and weapons to Yemen through a Ukrainian company owned by Israeli diplomats and under direct supervision of Saudi crown prince when he was deputy defence minister in 2016, the documents showed.

Saudis also knew about military operations that targeted camps of government forces killing and wounding hundreds of soldiers and attacks on residential areas that killed many children and women and displaced many families.

Recommendations of crown prince
Sources close to the Saudi royal family said the crown prince prepares decisions and the king signs and approves them without discussion; that is how the Saudi kingdom is being run at the moment.

MBS is settling accounts with anyone he thinks will be a nuisance and has removed all his foes, according to the sources.

Noticeably the royal decisions to relieve officials of posts are issued late and mostly appended with the words "referred for investigation for suspicious financial transactions". One more thing about the decisions is that their preamble indicates that Mohammed bin Salman has become the real ruler of Saudi Arabia.

Who is bin Turki?
In February 2018, Lt. Gen. Fahad bin Turki was appointed the commander of the joint forces of the Saudi-led coalition which is fighting in Yemen. He was not new to the military file because he had been part of it before his appointment.

He moved to the border with Yemen in 2015 and oversaw military operations against the Houthis until his appointment.

In 2017, he was promoted and appointed the commander of the Saudi ground forces, Parachute forces and special forces. He is a grandson of the founder of the Saudi kingdom. He is married to a daughter of late king Abdullah bin Abdulaziz and has three daughters and a son. His son, Abdulaziz, was fired two days ago as well.