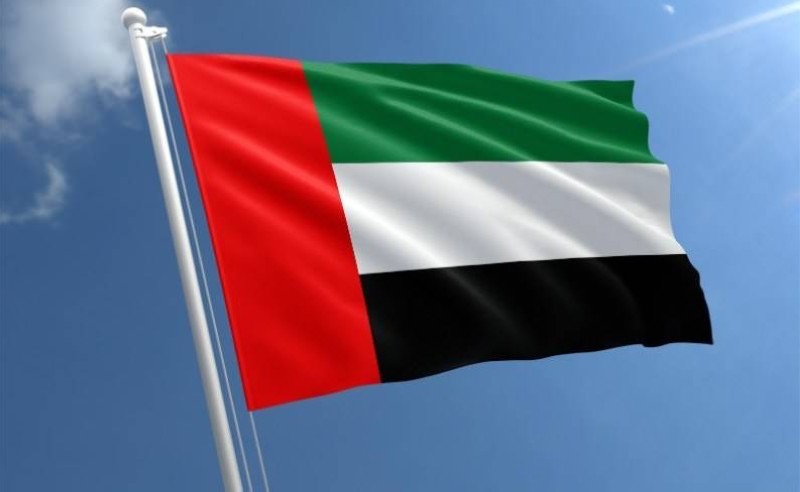 Abu Dhabi (Debriefer) - The United Arab Emirates on Monday accused the Iranian-backed Houthis of complicating the efforts exerted by the UN and international community to end the Yemeni crisis, hoping that the Riyadh Agreement application will be accelerated.

The Houthis persistently firing of ballistic missiles and drones towards civil objects and civilians in Saudi Arabia and Yemen indicates how dangerous this group is for the region, the UAE foreign ministry said in a statement.

Abu Dhabi is concerned at the Houthi continual refusal of the UN envoy's efforts and proposal on a sustainable ceasefire in Yemen to resume humanitarian measures and start political process in order to reach a political solution, the statement added accusing the group of seeking to prolong Yemen's crisis.

The ministry hopes that the Riyadh Agreement application will be accelerated and peace courses be taken to end the crisis in Yemen, according to the statement.