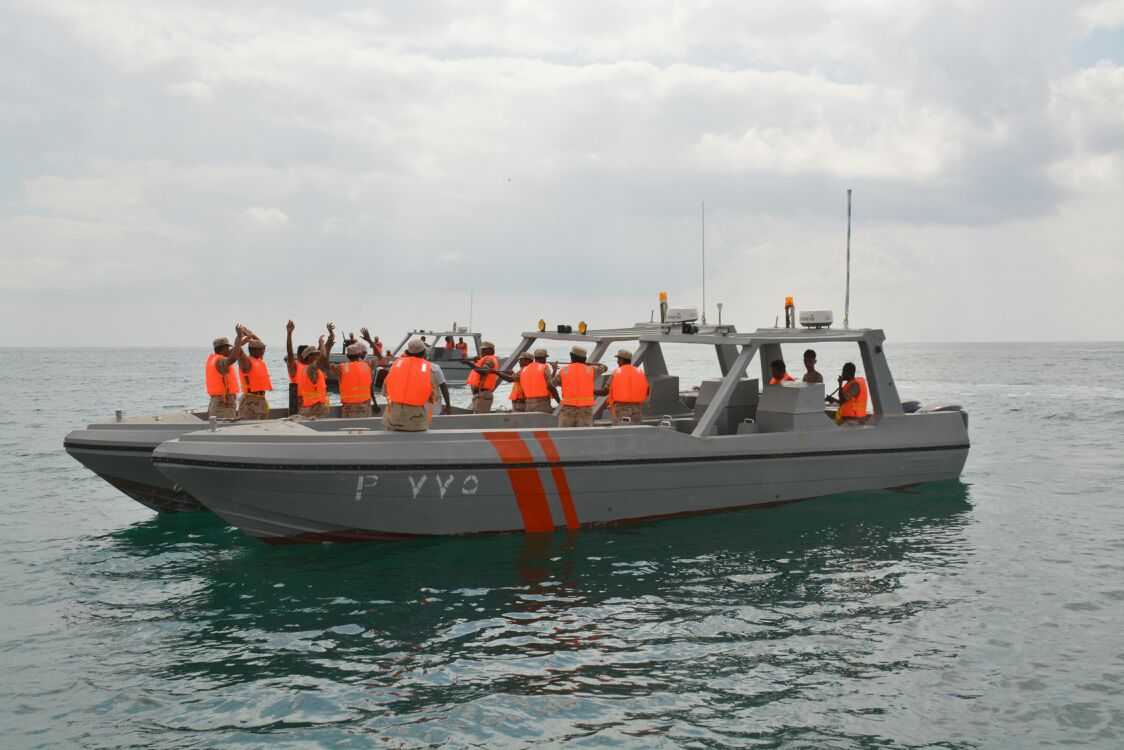 Hodeida (Debriefer) - Yemen's joint forces (JF) have detected an Iranian Republican Guard-affiliated cell smuggling arms to Houthis and captured its chief in Yemen and three of its elements, JF media center said Tuesday, as part of a "qualitative" intelligence operation.

The inspection and pursuit operation started early after the national resistance's intelligence division found intelligence on the cell members' activity, the center added.

Later, "the division obtained accurate intelligence on the Houthi cell, its members and its activity within a broader smuggling network affiliated to the IRG," it said.

Based on the intelligence, the cell's members were captured by the Yemeni coastguards in the Red Sea on 7 May 2020, the center quoted an official source as saying.

The coastguard forces intercepted the cell's four members possessing passports, 'Thuria' cellphone and 'Magellan' GPS device on a boat in Thubab area near to Bab al-Mandeb strait in the Red Sea, the center said.

The Houthi group commissioned the cell to go to Iran taking a 3-station trip throughout which boats are replaced and routes are changed until reaching Bandar Abbas port where they would receive naval training and, then, smuggle arms on a ship.

The cell's chief, Alwan Fotaini (nicknamed Abu Radhwan), had already travelled to Iran along with four men on a plane that airlifted injured Houthis.

In Iran, Fotaini and his 4-member group late in 2015 were intensely trained by the IRG for one month and a half on camouflage, mapping, GPS, boat sailing and engine maintenance, the center claimed.

After his return from Iran, the cell's chief was tasked with smuggling Iranian arms to Houthis through maritime and land routes, according to confessions extracted from the cell elements.

Investigations with the captured cell members unveiled vital information on IRG-affiliated smuggling networks active in Yemen and the African Horn, and on stations, stages and routes taken to ship arms from Iran to Houthis.

The cell had previously smuggled many Iranian arms shipments to the Houthi group via the seaports of Hodeida, Salif and Ras Isa, and its chief smuggled Iranian arms from Oman Sea to the Yemeni eastern governorate of Mahara, the media center said.