Houthi negotiators fly to Geneva for talks with government 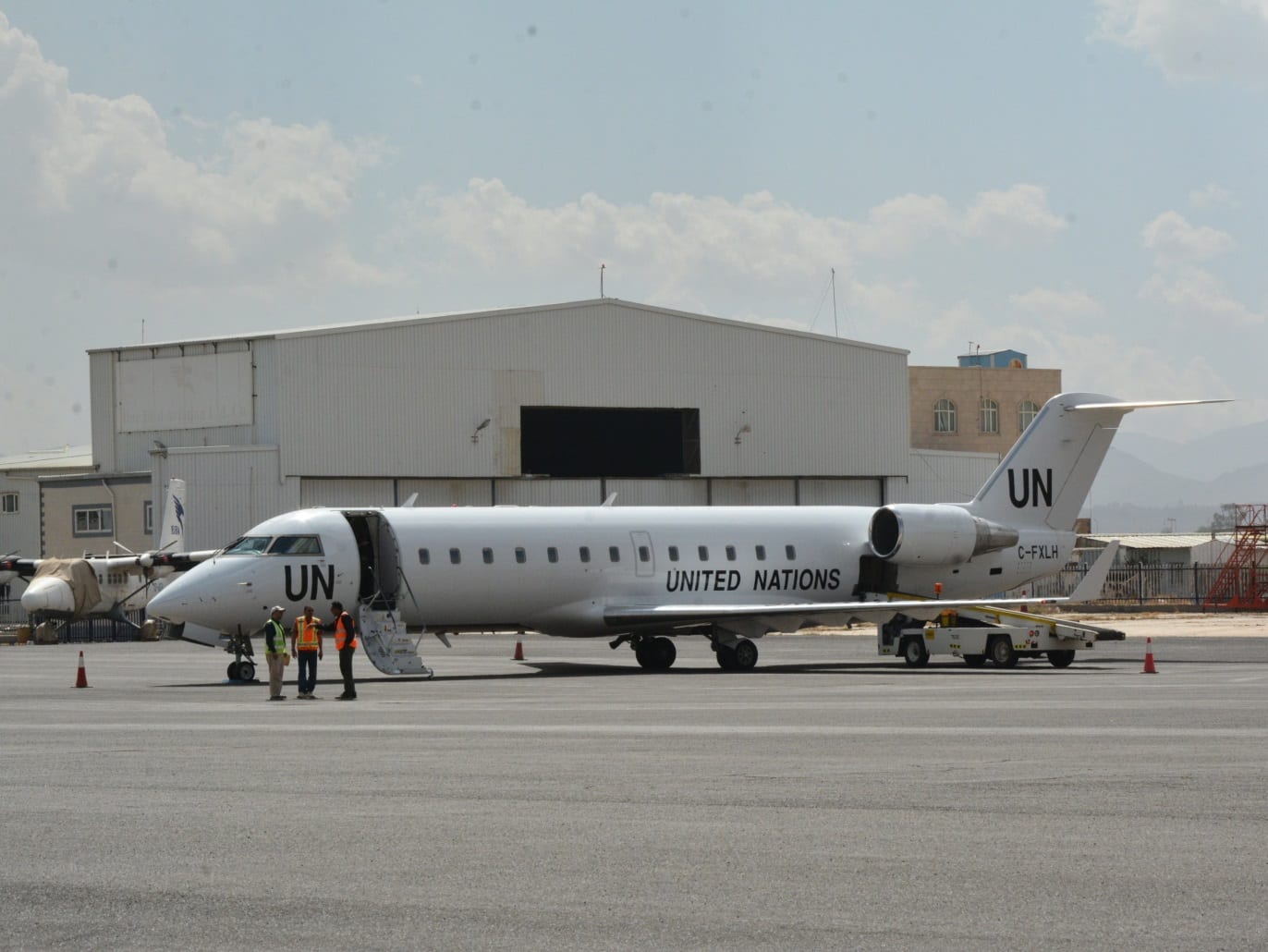 SANAA (Debriefer)--A Houthi delegation of negotiators has headed to Geneva for UN-sponsored talks with the internationally recognised government of Yemen.

Chairman of the Houthi prisoners' committee, Abdulqadir Al-Mortadha, wrote on Twitter late on Tuesday night that the negotiators were departing from Sanaa international airport for talks on prisoners.

"We hope that this round of talks succeeds and a breakthrough on this file happens," he said.

A UN plane transported the delegation that is expected to meet representatives of the government on Thursday, Debriefer learned.

A UN official revealed that the week-long talks would put final touches to a deal for exchanging prisoners that the two sides have been discussing for long.

The UN envoy, Martin Griffiths, told the Security Council on Tuesday said he sent an advanced draft of a joint declaration to the two sides last week. The joint declaration has been discussed for the past six months and reflects and balances the comments from prior rounds of the talks during these months, and incorporates inputs from civil society, women’s groups and other components of Yemen’s voice for peace, the envoy said.

However, member of the Houthi negotiation team, Abdulmalik Al-Ajri, denied that the agenda of the talks includes discussions on a cessation of hostilities.

The talks will be focused on releasing prisoners of both sides and continuing what had been discussed in Amman on this file, Al-Ajri added.