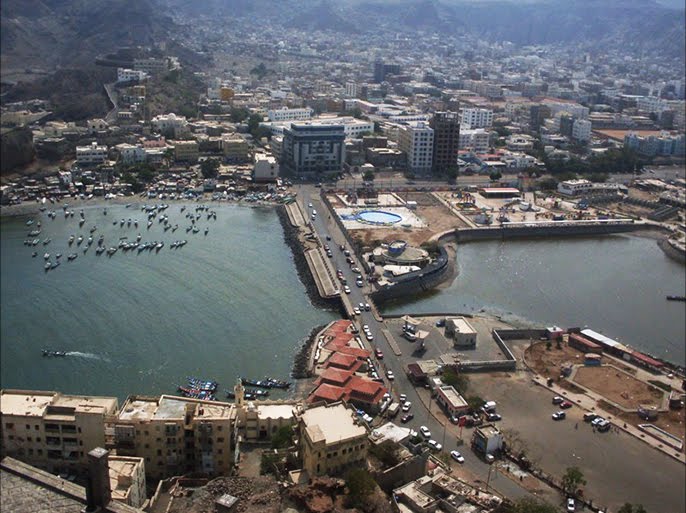 A force from the UAE-backed Southern Transitional Council's (STC's) support brigades arrested Yasser al-Azzani last Friday, when the sheikh was in a picnic in an Aden beach, two local sources told the Anadolu Agency asking anonymity for security reasons.

The force took al-Azzani to their headquarters in the western part of Aden city, the sources added, as the sheikh is still unaccounted for.

The STC's force arrested Sheikh Azzani "over a Friday sermon asserting the need to support Palestine and criticizing normalization with Israel," Adel al-Hassani, a former leader in the Southern Resistance, tweeted.

No immediate statement has been officially released by the STC on the arrest.

Last month, the United Arab Emirates and Israel announced a new phase of mutual diplomatic relations. The two countries on Tuesday inked a normalization deal in Washington, in the presence of President Donald Trump.

On 14 August, the STC declared support for the Emirati-Israeli normalization accord in a tweet by STC vice-chairman, Hani Bin Boraik, who hailed the pact as a "brave decision from wise ruler".

The STC receives military and political support from the UAE, the key ally of Saudi Arabia in the Arab coalition fighting the Iranian-backed Houthis in Yemen.