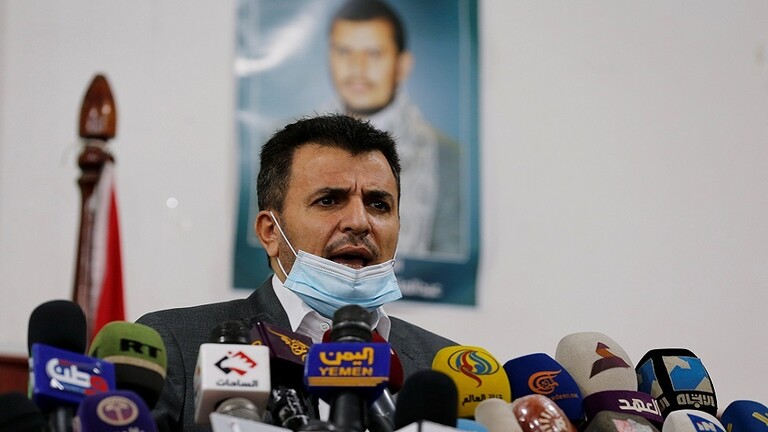 Sana'a (Debriefer) - The United Nations is responsible for the death of a Yemeni child who needed to receive healthcare outside the war-torn country, the Houthi health minister said Wednesday.
The Arab coalition's persistent closure of Sana'a international airport brings disgrace on the UN and the whole world, Dr. Taha al-Mutawakil added in remarks carried by the Houthi-run al-Masyra TV.
Child Shawqi al-Abbara died after two-year wait for the medical bridge, under which the WHO has airlifted only 29 patients, he said.
Since 2016, the Saudi-led coalition has closed Sana'a airport. Last November, the coalition allowed for medical evacuation flights from the facility as part of confidence-building measures in support of the UN-led peace efforts.
The WHO in February operated two medical flights that airlifted 31 patients to receive lifesaving healthcare in Jordan, due to the lack of medication options in Yemen, according to the UN envoy to Yemen, Martin Griffiths.