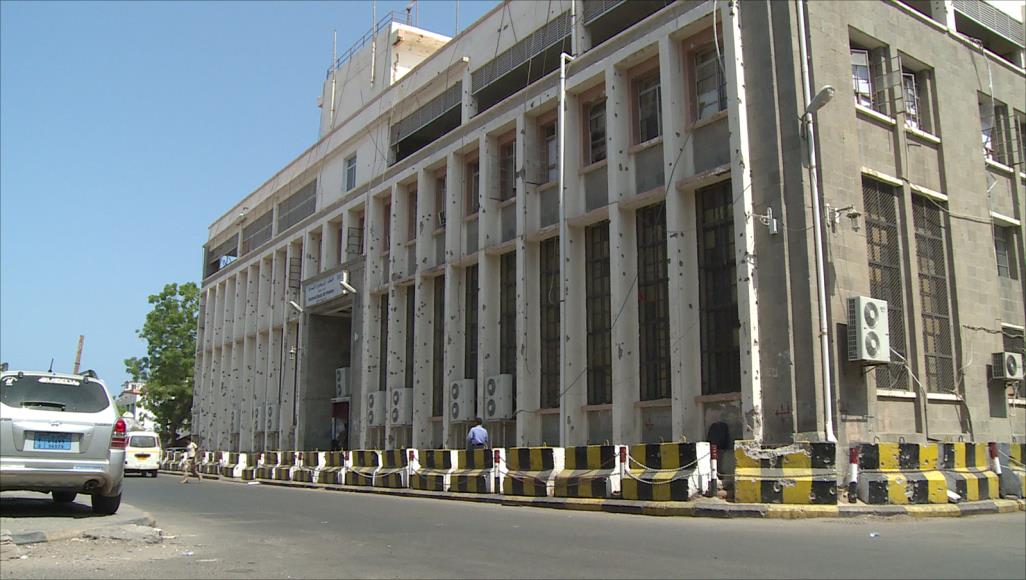 In a statement, the CBY said it agreed with local exchange firms to establish a new company that would design a standard network owned by these firms in order to control the exchange market.

Banking services in Yemen are facing severe disorders and record decline in the rial against foreign currencies, with one dollar is purchased with more 800 rials.

According to the CBY's statement, the firms would start as of Monday 12 October the steps needed to establish the new entity tasked with checking the cash transfers and stopping any other remittance systems, provided that this entity would be in place by the end of next November.

On 24 September, the WFP warned that Yemen would not afford food imports, as the country's foreign cash reserves were about to deplete, which means millions of Yemenis risk further starvation.